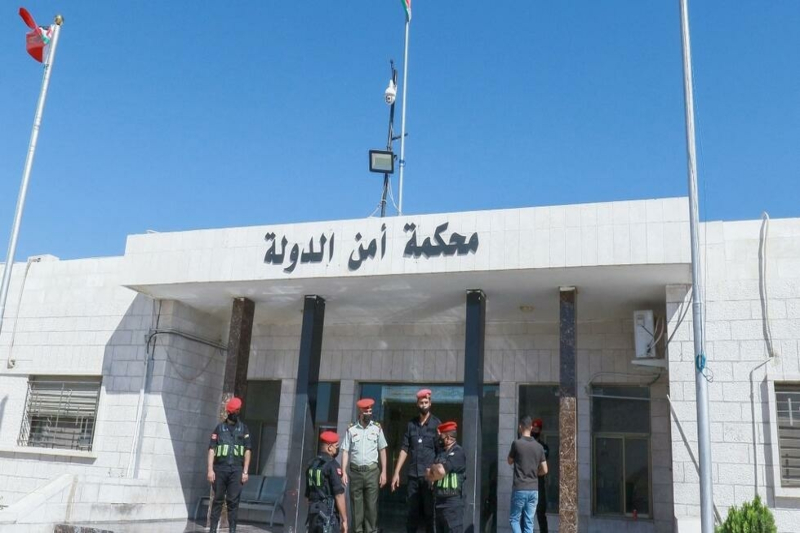 A Jordanian court on Monday sentenced two former officials to 15 years in jail over a palace coup attempt that sparked a crisis in a kingdom seen as a regional oasis of stability. Bassem Awadallah, who is a former royal court chief and Sharif Hassan bin Zaid, who is an ex-envoy to Saudi Arabia, had been convicted of conspiring to topple King Abdullah II in favour of his half-brother Prince Hamzah.

Awadallah holds Jordanian and American citizenships, and Hassan bin Zaid is a distant cousin of the king. Both men had pleaded not guilty, and an appeal is expected. But still, they were sentenced to 15 years in prison for undermining the country’s security and stability. The rift between King Abdullah and his half-brother Prince Hamzah became public in April when the government has said the king’s half-brother had plotted with others to undermine stability by fanning discontent in an effort to rise to power.

Although Prince Hamzah has denied wrongdoing and he wasn’t on trial as well. Talking about the protection, an official from the U.S. State Department official said that the embassy takes seriously allegations of abuse, but didn’t specifically address the claims about Awadallah. Also, the consular staff had visited Awadallah five times since his arrest. American interests in the Middle East rely on stability in Jordan, which borders Israel and the occupied West Bank, Saudi Arabia, Iraq and Syria. The kingdom collaborates on counterterrorism efforts with the U.S., which came out in strong support of the reigning monarch in April.

A political scientist, Sean Yom says, it is not good for any royal dynasty to see its ugly innards exposed. But the strategic takeaway is that with U.S. help, the Jordanians have been able to round up the troublemakers and set their house in order. Amidst the family rivalry, King Abdullah began a reform initiative charged with drafting new laws on elections and political parties. Though, the analysts are sceptical if it will produce any genuine change.