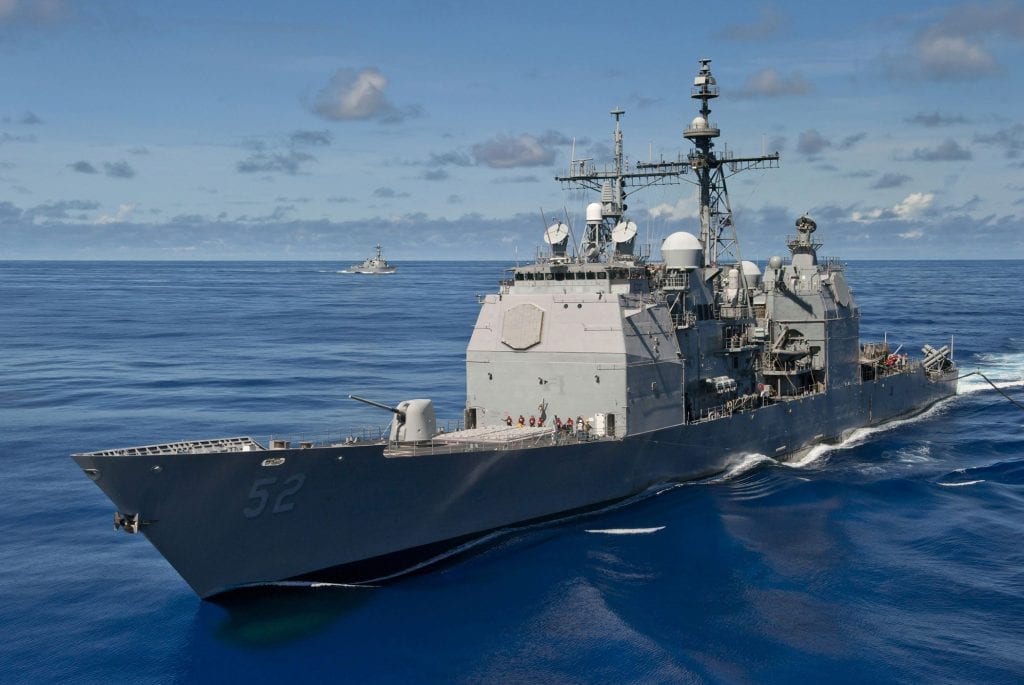 On Wednesday China’s National People’s Congress proposed a new law allowing attacks on foreign vessels in its waters, in order to curb illegal activities and invasion. Observers believe that the new draft legislation would heat up things between China and Japan as China has claimed its territorial right over contested Japan-administered Senkaku islands.

Chinese coast guard ships have been stationed near the Senkakus islands in the East China Sea for the longest time. The new Chinese legislation, which is believed to get go-ahead in December, would give more freedom to Chinese coast guards as compared to their Japanese counterparts in terms of striking against the rival forces.

Tokyo strongly objected to China’s rampant military expansion in South and East China Sea. On Monday, Chief Cabinet Secretary Katsunobu Kato, during a press conference, said, “We take the repeated entry into the contiguous zone and intrusions into Japanese territorial waters very seriously, and have issued warnings through our coast guard ships as well as made strong protests through diplomatic channels.”

“We will remain vigilant and, coordinating among the relevant ministries, continue to gather information and maintain surveillance over the Senkaku Islands in order to protect our territory,” the top government spokesman added.

Chinese government has been trying to integrate its coast guards with its naval forces and the new legislation would allow the coast guard vessels to attack any foreign vessels with shipborne or airborne weapons. It would also give them liberty to undertake other measures, including detention and towing, in the name of saving its exclusive economic zones, artificial islands and its sovereignty of Chinese waters.

Of late, China has aggressively doubled its naval presence in a year’s time as compared to Japanese patrolling ships. Reports have confirmed that China has deployed 10,000-ton-plus ships equipped with 76-millimeter guns — becoming the country with the world’s largest fleet of coast guard vessels.

Analysts believed that it was China’s response to Japan’s efforts towards shoring up support from other regionals powers to build a united front against China, through defense and trade deals. Last month Japan entered strategic trade and defense agreements with Vietnam and Indonesia. 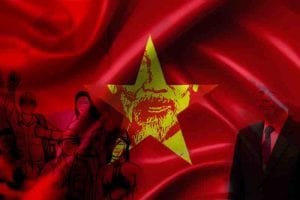