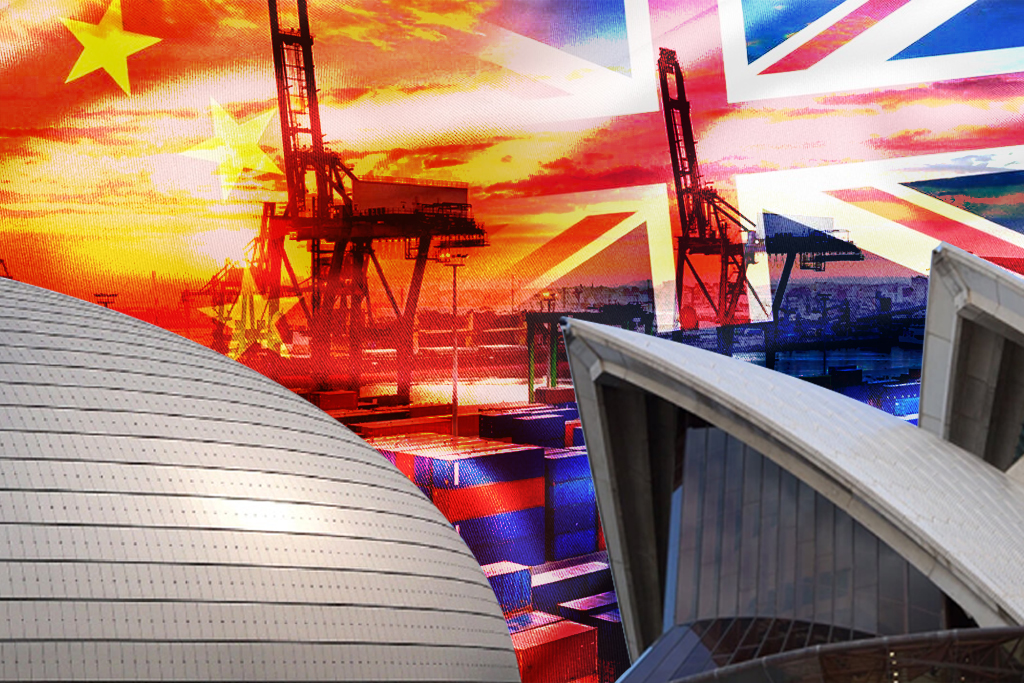 Australia Tried To Mend Ties With China Over Expo Visit

The recent visit by the Australian ambassador to the 3rd China International Import Expo (CIIE) in Shanghai is being seen as a desperate move to reconcile differences.

Australian Ambassador to China, Graham Fletcher is visiting China, after Shanghai stopped exports for seven categories of key commodities of the Australian market. This has hit the Australian economy severely after the pandemic led slowdown in the economy.

Some Chinese political analysts believe it clearly shows Australia’s need for the Chinese market. Since the onset of the pandemic, trade relations had started to sour between Australia and China. The skirmish that was sparked by Australia urging a formal inquiry into the origins of the Coronavirus, may now erupt into a trade war.

The Chinese consumer’s sensibilities is greatly fueled by its sense of importance as a sovereign nation. This time; that has taken a beating, with Australia pointing fingers at China’s dubious dealing with the outbreak of the virus from its key meat market in Wuhan.

This has also shown in the way China has already asked traders to stop purchasing at least seven categories of Australian products – coal, barley, copper ore and concentrate, sugar, timber, wine and lobsters. The “most sweeping” halt will begin from tomorrow.

It seems Australia is experiencing a foot-in-the-mouth moment where it now regrets its stand. The truth is, that, it cannot afford to lose China has its single largest export trade partner, lest it can rustle up replacements quickly.

On its side, China has made it clear, they want Australia to speak for itself and not be a mouthpiece of the US. Earlier this year, Australia seemed to be participating in the Trump lead anti-China campaign. However, this anti-propaganda has landed it up in a deep soup. Decoupling is going to take time, as the Australian economy has been dependent on China for decades. According to some political bigwigs, Australia is not prepared to look for greener pastures.