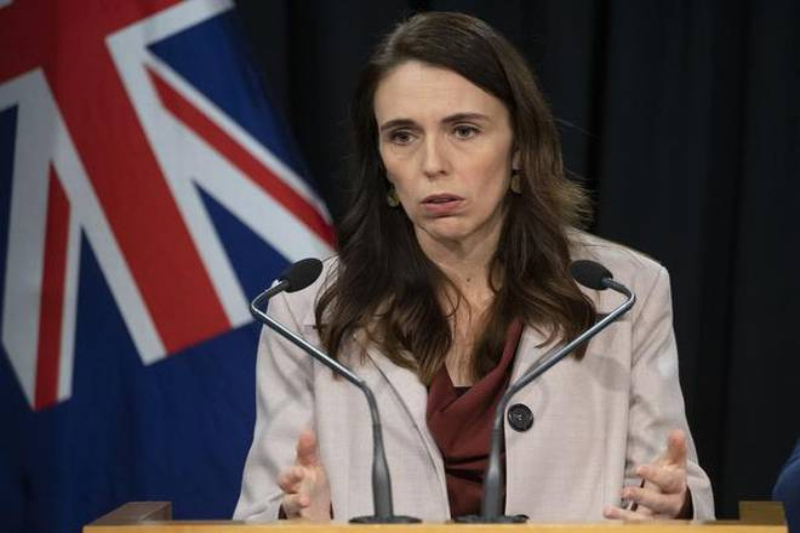 Sydney has declared an emergency due to ongoing Covid-19 outbreak while the government has now extended a ban on the travel bubble across the nation for atleast eight weeks.  This means it has suspended all travel from Australia too.

The Delta variant is said to be spreading precariously everywhere. A formal statement by Prime Minister Jacinda Ardern says that “We have always said that our response would evolve as the virus evolved. This is not a decision we have taken lightly, but it is the right decision to keep New Zealanders safe.”

The travel bubble was a concept that has been used in Asia and UK as well. It has now been paused for New South Wales, Victoria and South Australia too.

Scheduled airline capacity between Australia and New Zealand had gone up by 44 percent in 2019, according to authentic data shared by aviation analytics firm Cirium. This was well below the initial forecasts of more than 70 percent.

Initially, the travel bubble was introduced as a test free and quarantine free arrangement between the countries. But with New Zealand introducing the testing requirements, the travel plans have become expensive to and fro.

The New Zealand government said for the next week there will be managed return flights for New Zealanders from all Australian states and territories that will require proof of a negative pre-departure test. Passengers arriving from Sydney will be required to spend two weeks in government-managed quarantine. The new Delta variant is becoming tougher to deal with and is spreading much faster than the previous ones. Air bubble travel arrangements have not yielded the results as expected as countries have changed and altered travel guidelines frequently. Travel link between Singapore and Hong Kong, first mooted last year, has never actually gotten underway. Talks between Australia and Singapore are still ongoing as well.