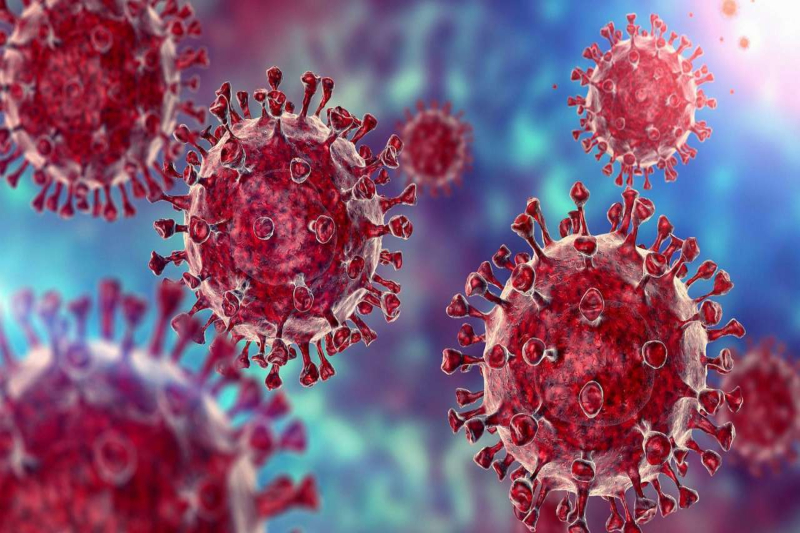 Covid-19, Delta variant advances fast from one continent to another

The Delta variant of the coronavirus is advancing fast from one continent to another and scares the world. First identified in late 2020 in India, it is gaining ground worldwide. It is making its way in Europe especially through Great Britain, where it is the most widespread mutation, present in 95% of cases and driving the explosion of infections in recent days. Fortunately, few victims are recorded, thanks to the high percentage of vaccinated people (84% with a dose, over 61% with a booster).

Its race in Russia, where the vaccination campaign is proceeding slowly, is decidedly more lethal. The former Indian variant is responsible for the new, disturbing spike in infections in recent days in super-immunized Israel that puts the masks back on and in Australia, with Sydney dusting off the curfew. According to the WHO, Delta is present in at least 80 countries. To better photograph his race – warn from Geneva – at least 5% of positive cases should be sequenced, while most countries are far from this figure. The first studies indicate that the protection of vaccines with this variant would lower, yes, but slightly.

The streets of Sydney, Australia’s largest city with 5 million inhabitants, are once again empty, as in the worst period of the pandemic. The lockdown that started yesterday will last two weeks. “With a contagious variant like the Delta, a short block does not work,” clarified the regional premier, who fears a potentially high number of infections in the coming days. Frustration widespread among citizens, displaced by the sharp turnaround. Australia, behind in the vaccination campaign, is immunized only 4.7% of the population.

In the last week, there has been a sharp increase in new cases, about eighty, after a period of calm. In this situation, neighboring New Zealand has decided to take action and has suspended the so-called “bubble” that allows travel without quarantine with Australia.

The Delta variant of Covid-19 is leading the new wave in Russia, which exploded in mid-June with records of infections and victims. Of particular concern is the situation in St. Petersburg, which yesterday recorded 107 deaths, never so many since the start of the pandemic. The virus is rampant in the city that hosts the European football championships, including the quarter-final on Friday 2 July.

Finland has already seen an increase in cases after the return of at least two thousand Finnish fans, who traveled to the Russian city to follow two matches of the national team. That the situation is dramatic in the country that first announced the vaccine is partly explained by the widespread skepticism among the people: only 19.5 million inhabitants out of 146 have received at least one dose, one in six citizens Moscow. And the prospects for the future are not rosy. 60% of Russians have no plans to get vaccinated.