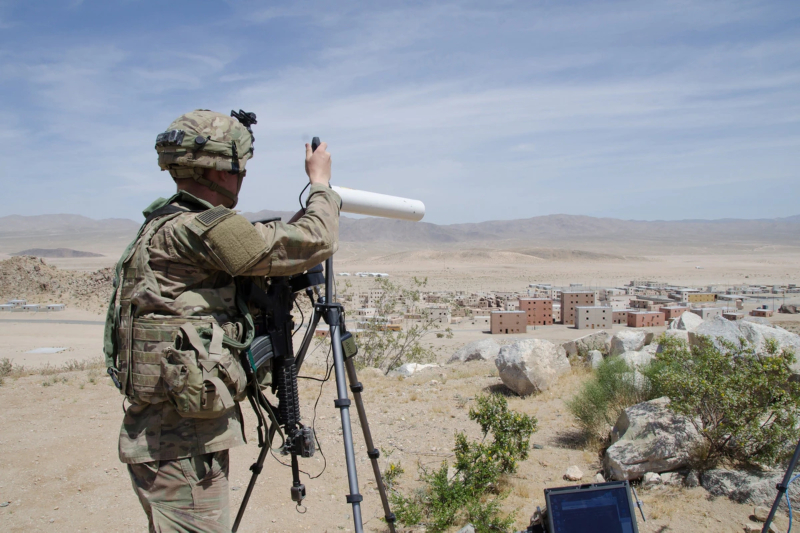 Hezbollah has turned around and called the US action in Syria and Iraq as shameless brazen insult to the sovereignty of both countries. Earlier in the month, American warplanes had struck one location in Iraq and two in Syria along the Arab countries’ border. It was Pentagon’s affirmation that the targets were ‘facilities’ being used by Iraqi resistance groups to stage drone attacks on American interests.

According to an official statement by US defense spokesman John Kirby, three military facilities used by Iran-backed militia had been hit — two in Syria and one in Iraq.

In response, American facilities at the Syria-Iraqi border have been under attack by the Hezbollah and the Iraqi resistance groups aka Takfiri terrorists. This is a second attack under the leadership of US president Joe Biden even before any kind of reconciliation could be reached with Iran over the nuclear agreement.

It seems that the American strike is going to see Iranian interference eventually. The Iraqi resistant groups have been identified as ones having links with Hezbollah and another similar group. Intel confirms that both Kataeb Hezbollah and Kataeb Sayyid al-Shuhada, two Iraqi armed factions with close ties to Tehran, were among the “several Iran-backed militia groups” that had used the facilities.

Kirby further added while speaking to the media that the targets on both sides of the Syria-Iraqi border were being used by “Iran-backed militias that are engaged in unmanned aerial vehicle (UAV) attacks against US personnel and facilities in Iraq.

The Hashed, a paramilitary alliance that includes several Iranian proxies and has become the main power broker in Baghdad, admitted to losses in the strikes and vowed revenge.

Political analysts believe that this is America’s way of not letting Iran silently take over the sovereignty of both these war-torn nations. Iran has been using Iraq as its weapon storage facility and has been gradually moving into Syria by trying to control its government functioning. Iraq is desperately trying to take flight of prosperity as it moves closer to neighours like Jordon and Egypt, giving the US a message that it has no intentions of letting Tehran call the shots anymore. However, getting the Iranian equation out of the way would be a difficult task for the US and the rest of the world. The only way as of now, to keep a control is to not go light on the nuclear agreement.