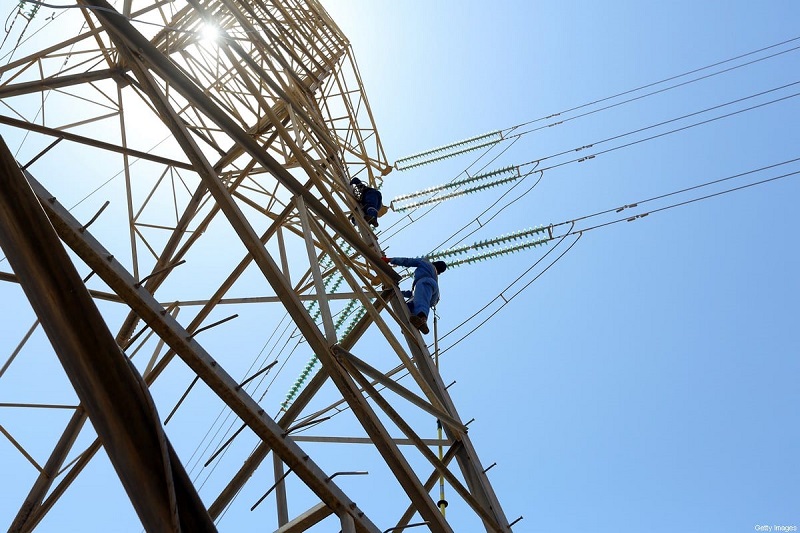 Lebanon – Despite its own reeling energy crises, Syria has held out a helping hand to Jordon. And on a stranger side of a looming energy crisis, Lebanon is seeking help from Jordon, which has apparently come through as well.

Efforts are underway for Lebanon to import gas from Egypt efforts and use a supply mechanism of electricity from Jordan via Syria. On Wednesday, Jordan has fully reopened its main border crossing with Syria, a move that political experts feel like a signal to bring Syria back into the Arab fold.

Lebanon earlier was getting unsolicited help from the Hezbollah Party via Iran. But the new legitimate governance under billionaire PM Mikati is seeing some solid build of trade relations with its neighbors.

This is one reason that Jordon has shown keen interest in securing electricity through Syria. Amman is also keen to rekindle its relations with Damascus as well. The one reason for this is the intent to welcome President Bashar Al Assad. For electricity to flow from Jordan to Lebanon, an old, mostly disused high voltage network built during Syria’s reliance on the former Soviet Union would need to be repaired, Jordanian and Syrian engineers say.

The process is going to start, according to an official statement made by Syrian Electricity Minister Ghassan Al Zamel in Amman. Repairs started in August but with some hiccups. Ministers of all three countries are in tandem with this shared energy alliance. Jordon has reasons to tie up with Syria. Its recession has been bad and the unemployment rate is 24percent. Also, President Assad seems to be getting a lot of support from his Middle Eastern neighbors and Russia too. Steering clear of the internal strives both in Lebanon and Syria, Jordon wishes to ensure its trade continues to fuel its economy.