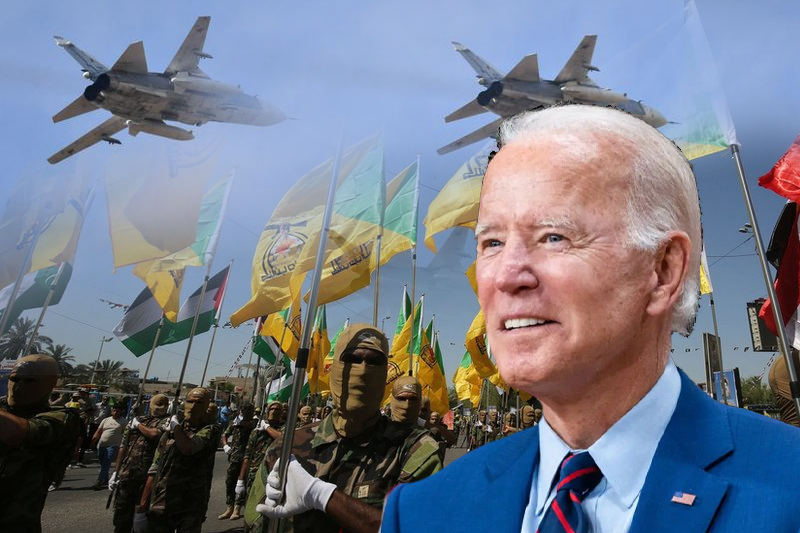 The US military has announced of having carried out airstrikes in areas of eastern Syria that were used by Iran-backed militia groups. The US military’s Central Command spokesperson, Colonel Joe Buccino, said in a statement released on Wednesday, “Today’s strikes were necessary to protect and defend US personnel”. The airstrikes were conducted in response to an attack by the militias in Syria on 15 August targeting US forces. The strikes were “proportionate, deliberate action intended to limit the risk of escalation and minimise the risk of casualties”, he added.

Buccino has not yet identified the targets, and neither has offered any casualty figures from the airstrikes that were conducted at orders of United States President Joe Biden. There was also no immediate acknowledgment of the US airstrikes hitting Deir Ez-Zor by Syria’s state run media. Iran has also not yet acknowledged the attack.

Deir Ez-Zor is a strategic province in Syria that borders Iraq and contains crucial oilfields. Iran backed militia groups and Syrian forces control the area and have been the target of Israeli war planes in earlier airstrikes.

The attack on 15 August saw drones that were allegedly launched by Iranian backed militias targeting the al-Tanf garrison used by American forces in Syria. The US Central Command has described the assault as causing “zero casualties and no damage” at the present time.

Opposition war monitor the Syrian Observatory for Human Rights and activist collective Deir Ezzor 24 said the airstrikes “targeted the Ayash Camp run by the Fatimiyoun group made up of Shiite fighters from Afghanistan”. The war monitor has reported that at least six Syrian and foreign militants have been killed in the airstrikes launched by United States.

Iran has been recruiting local Syrian people to join allied militias in Deir al-Zour, “providing services the deeply distrusted government cannot deliver and putting down roots in a strategic province that could further Tehran’s regional interests even after the Syrian civil war eventually ends and Iran’s support for President Bashar al-Assad is no longer as vital”, noted The Washington Post.