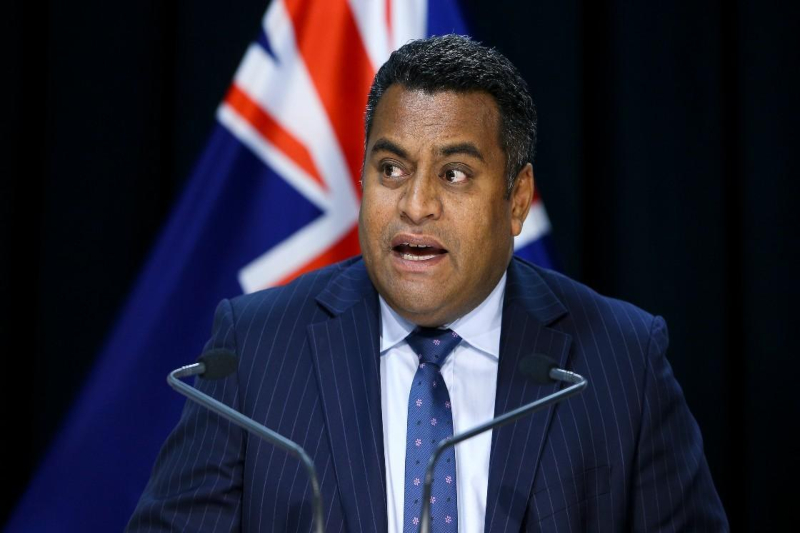 New Zealand is contemplating toughing its hate speech laws, adding much harsher penalties for those who drive or “normalise” discrimination or hatred.

The move comes forth post a Royal Commission of Inquiry into the Christchurch attack on March 15, 2019, – in which a white supremacist killed 51 people – as it recommended changes to hate crime laws and hate speech. It said that these were weak deterrents for people targeting religious and distinct minority groups with hate.

The government has proposed new criminal offences for hate speech that it says would be clearer and more effective.

It has a majority in parliament, so can easily push through the changes if it is satisfied with the next round of consultation. But, as per experts, the proposals are likely to be highly contested as opposition political parties continue to raise concerns about freedom of speech and expression.

So far, New Zealand’s hate speech laws have resulted in only one prosecution and two civil claims, said the Royal Commission.

Currently, the highest penalty for hate speech in New Zealand is a fine of $7,000 and a maximum of three months’ imprisonment.

The suggested changes would increase that maximum to three years imprisonment and the fine will surge to a whopping $50,000.

Justice Minister Kris Faafoi, at a press conference, said, “Protecting our right to freedom of expression while balancing it with protections against ‘hate speech’ is something that needs careful consideration and a broad range of input”.

“Sitting back and allowing people to keep on spreading hate by any means needs to be stamped out, otherwise more things like the March 15 attacks could happen,” he added.

For now, sexual gender identity, sexual orientation, disability or religion aren’t protected specifically under New Zealand’s hate speech regulations. As per the law, it is only an offence to use speech that “excites hostility” or “bring into contempt” a person on the grounds of their colour, ethnicity or race.