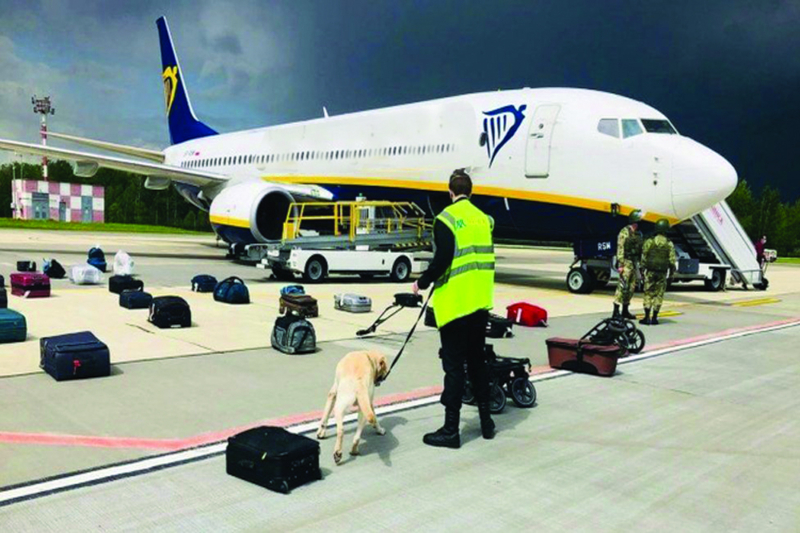 There are at least 37,000 in the Provence-Alpes-Côte d’Azur region, from Nice to Marseille, about 16,000 in Paris in four marches (according to a police union), 2,500 in Lyon. Protesting various professional categories, yellow vests, and no-vaxes, and people in favor of the vaccine. “The vaccine must remain one tool among others. People must be free to choose, or no to the health dictatorship”, are some of the slogans. This weekend is the fourth in a row of protests.

Last time, over 200,000 participants were registered. For the fourth consecutive weekend, the demonstrations come the day after the new call to vaccinate launched by President Emmanuel Macron, when 65.9% of French people received at least one dose. From Monday in France, you will need the Green Pass, a negative Covid swab, or a certificate of recovery from the disease to enter bars and restaurants, theaters, hairdressers, make a long-distance journey on planes, trains, or buses.

It is a mobilization of “completely new” scope for the summer period, the one ordered today by the French police given the fourth Saturday of national demonstrations against the green-pass. In Paris alone, 3,000 gendarmes and police officers were deployed to ensure security. “In August” is a “completely unprecedented” mobilization, said David Le Bars, general secretary of the union of national police commissioners, interviewed by France Info. Last Saturday, 14,250 people demonstrated in Paris and 200,000 throughout France. Today the authorities communicate a higher figure: 237 thousand people in the streets across the country.

The most significant concern, police sources explained, is the demonstration led by the “yellow vest” Nejeh Ben Farhat, which started from the Pont de Neuilly metro station and headed for Place du Chatelet, in the center of the French capital. The police have closed the access to the Elysée and deployed a large number of police agents in riot gear along the Champs Elysees. A second procession met at 2.30 pm at the Military School and is led by Florian Philippot, former number two of the Front National and now president of the Patriotes, and Nicolas Dupont-Aignan, head of another sovereign party, Debout la France.

The third demonstration started at 2.30 pm from Place Edmond Rostand headed for the Royal Palace, from where the fourth procession started for Place Pierre Laroque, near the Ministry of Health. In Nice, a few hundred demonstrators gathered at the end of the morning in Place Massena, walked around the city chanting slogans against “dictatorship” and “totalitarian regime.” Aix-en-Provence demonstration with an open tone ‘No Vax’ gathered 2,500 people in the city center.

Another 2,000 protesters marched in the center of Lille. Parades also started in the afternoon in Toulon, Montpellier, Toulouse, and Marseille. In Lyon, the historic center has been isolated for fear of repeating the riots of the past weeks. In some cities, such as Nantes and Saint-Brieuc, the square against the green pass is split, with the far-right manifesting on its own, separated from the main procession.