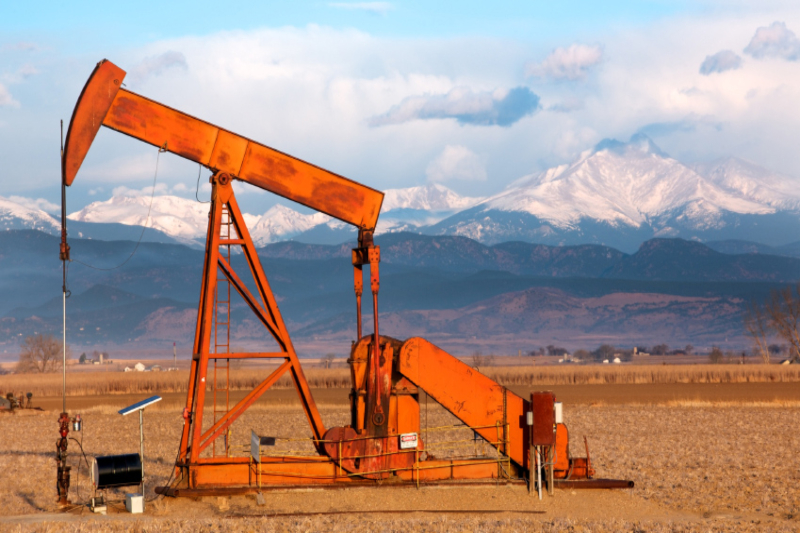 The United States is showing great interest in Russia’s oil reserves. This is going to continue, as economists wait for America’s economy to recover completely from the snugs that have hampered its growth since pandemic lockdowns.

America’ sanctions over the Venezuelan oil reserves is another reason Washington is eyeing the Russian fuel oil feedstocks and crude oil. Russia has been America’s supplier for a long time. It is only in Biden’s administration that the need for domestic production is being looked at seriously.

According to the latest monthly Energy Information Administration (EIA) data, US imports of crude and oil products from Russia hit an all-time high of 844,000 b/d in May this year making it the No. 2 supplier, albeit well below Canada’s 4 million b/d.

Despite its troubled relations over malware attacks on American structures, it has been seen supplying Washington with crude more than OPEC nations known for supplying crude all over the world. The reason that US refiners have increased their use of Russian oil is to essentially replace Venezuelan supplies they imported before the US sanctioned PDVSA in January 2019.

How Russian threats are a global affair now

In May this year, the American Colonial Pipeline was hit with a ransomware attack, possibly originating from the Russia. The allegations were simply denied by Kremlin. But it led to souring the trade relationship for a while. Later, in June, President Biden expressed his maturity asking the Russian President Vladimir Putin that energy facilities and other critical infrastructure should be off limits to ransomware attacks. The Colonial Pipeline was shutdown due to internet glitches.