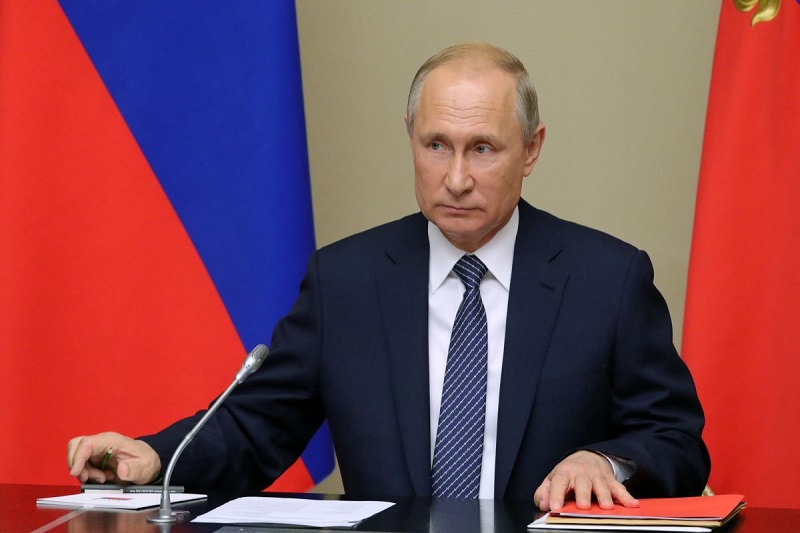 Russia – We already knew that coronavirus vaccines represent a geopolitical war, but new revelations in the British press add a new chapter to the saga of modern espionage among States. “Russia has stolen the secrets of the Oxford-AstraZeneca Vaccine.” So, the tabloid Sun denounces today after having access to some communications within British intelligence. Apparently, according to the Sun and its sources, Moscow would have managed to steal the English vaccine recipe last year.

That would have been the decisive move, not only with hacking but above all, through a secret agent who would have physically stolen the vital documents to produce their vaccine, the Sputnik, at home.  The Russian vaccine is based on the same technology of Oxford-AstraZeneca, namely the adenovirus, common in monkeys but modified to fight COVID-19 in humans.

Coronavirus: Germany has a problem with the vaccination campaign

In the race to create the vaccine, it is difficult to determine which country first found the winning recipe against COVID-19. No comment for Moscow so far, while London Government should speak in the afternoon. Bob Seely, a conservative parliamentarian among the most resolute in opposition to “hostile forces like Russia and China,” said: “We must take action as soon as possible to stop these dynamics, whether it is the theft of information on vaccines or blackmail on energy.”

Last year, the UK repeatedly reported attacks on British Healthcare servers by “hostile forces hackers” often identified in Russia, China, and even Iran and North Korea. Yesterday, the Sun had also spoken of an alleged Russian spy present at the Conservative party conference in Manchester last week, who was prowling around the events center and who would have been blocked by the police.

In recent years, relations between the United Kingdom and Russia have deteriorated more and more. Last June, it risked the accident of the Crimea with the passage of the British destroyer Hms Defender in the Black Sea and the shots fired by the Russians. Three weeks ago, however, London officially accused a third Russian, Denis Sergeev, aka Sergey Fedotov, of being part of the Moscow military intelligence cell “Gru” responsible for the poisoning in Salisbury of the double agent spy Sergej Skripal and his daughter Julia. And the death of a passerby, Dawn Sturges.