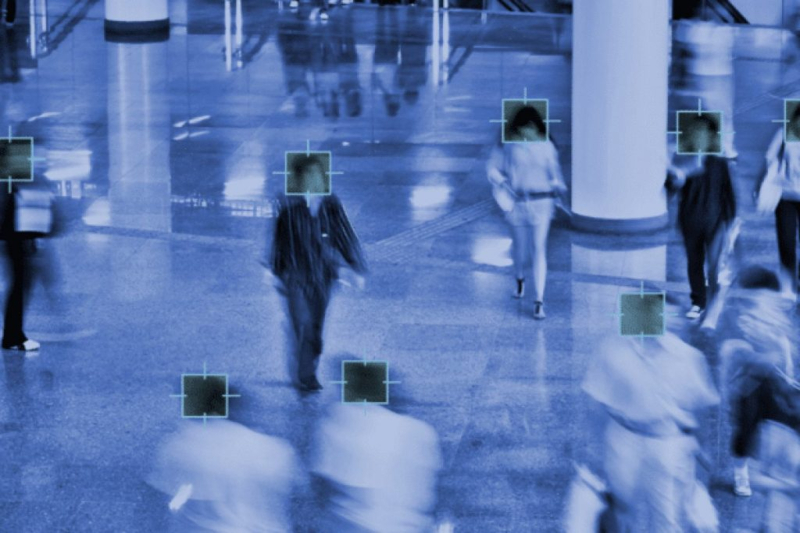 Few publications have talked about it so far. Therefore, away from the media spotlight, the European Parliament last July 6th, with the motivation to combat abuses against minors online, approved an exemption for three years from the privacy rules allowing total control of the videos or images exchanged, messages, or e-mail services.Artificial intelligence will be delegated the task of acting as a massive spy and reporting suspected cases. While waiting for him to pass the test of judicial appeals that will surely fail, Big Brother becomes a reality.

The regulation formally referred to as “Use of technologies for data processing to fight online sexual abuse of minors (temporary derogation from Directive 2002/58 / EC)” received 537 votes in favor; instead, 133 votes against, 24 the abstentions. The left, the Greens, and the Greek Communists of the KKE voted among the others against the resolution; very few votes against among the Social Democrats.

Some MEPs and industry experts have harshly criticized the provision and various digital rights associations, starting with European Digital Rights, as they fear that it could imply a dangerous vulnerability to the rights of European citizens under the “Control” of confidential and private communications. According to the European Parliament, Directive 2002/58/EC lays down rules ensuring the right to privacy and confidentiality with respect to the processing of personal data in exchanges of data in the electronic communication sector.

These organisations refer to national hotlines for reporting child sexual abuse material, as well as organisations whose purpose is to reduce child sexual exploitation. The E-privacy Directive does not contain an explicit legal basis for voluntary processing of content or traffic data for the purpose of detecting sexual abuse of children online. However, it does provide that Member States may adopt legislative measures to limit the scope of the rights and obligations provided for in this Directive, which concern the confidentiality of communications and traffic data, for the purpose of the prevention and detection of offences related to sexual abuse of children.