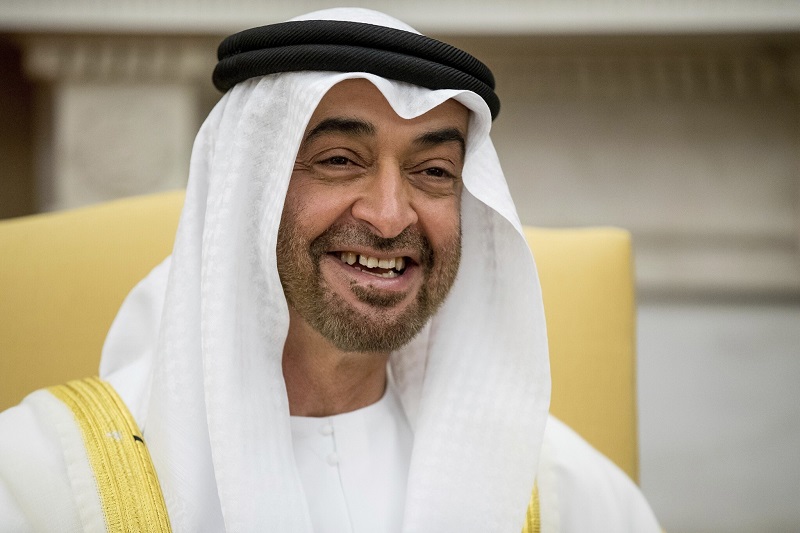 UAE -Arab countries are making multiple efforts to protect the environment, and the UAE is leading the green transition. Sheikh Mohammed bin Rashid announced the objective of transforming the United Arab Emirates into a zero-emission country by 2050. Abu Dhabi has allocated 600 billion dirhams for clean and renewable energies, inaugurating the transformation towards a green economy.

UAE attracted praise from all parts of the world for its decision, considered a big step in the fight against climate change, and will help build momentum globally with the Cop26 at the Scottish Exhibition Center (SEC) in Glasgow from 9 to November 20, 2020. By mid-century, each country is invited to present ambitious emission reduction targets by 2030 to achieve a net-zero emissions system. Each country will have to speed up the dumping of coal, reduce deforestation, accelerate the transition to electric vehicles, encourage investment in renewable energies as the UAE is doing.

The announcement was made on October 7.

The program was officially launched at the UAE Pavilion at the Dubai Expo 2020 by Sheikh Mohamed bin Zayed, Crown Prince of Abu Dhabi and Deputy Supreme Commander of the Armed Forces. The climate change plan of the UAE was appreciated by the world and its role as a significant global citizen. Special Envoy to the President of the USA John Kerry welcomed the initiative. “Net Zero 2050 Strategic Initiative is an example for other energy-producing nations. We must take strong action in this critical decade.” John Kerry said in a tweet.

British Prime Minister Boris Johnson invited other countries to follow the UAE’s example in combating climate change and its consequences. He also took Twitter to say: “Fantastic news that the UAE has become the first Gulf country to commit to Net Zero emissions by 2050. This is a significant step in tackling climate change, and I hope more countries commit to Net Zero ahead of @COP26.”

“I welcome the announcement by the United Arab Emirates of its intention to achieve net-zero emissions by 2050. I look forward to the UAE submitting a new #ClimateAction plan in line with this ambitious vision & encourage other Gulf states to follow this example ahead of #COP26.” Stressed António Guterres, Secretary-General of the United Nations. In addition, Alok Sharma, head of the Cop26 forum, welcomed the UAE’s first net zero-carbon commitment in the Gulf as a historic decision.

The initiative is part of a longstanding UAE commitment to environment-friendly governance. The country has been financing green energy projects for the past 15 years with $15 billion in the sector. In addition, the United Arab Emirates founded the Emirati Masdar City, the first environmentally friendly city in the entire Middle East.

In addition to constructing the $ 25 billion Barakah nuclear power plant, containing four reactors that will provide environmentally friendly energy, four plant units have been completed that will produce 5.6 gigawatts of electricity and reduce 21 million tonnes of carbon emissions per year. That is equivalent to removing the emissions of 3.2 million cars on the roads of the Emirates each year.