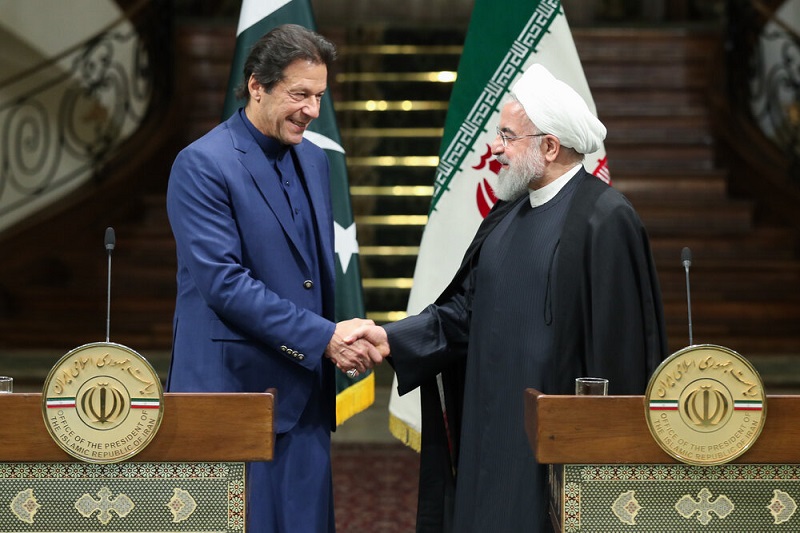 These talks come a week after a Pakistani soldier was killed in a cross-border fire at the Pak-Iran border.

Iranian Deputy Foreign Minister Ali Bagheri Kani was his country’s delegation lead in the talks while Pakistani Foreign Secretary Sohail Mahmood led his team in what was the 11th session of the Bilateral Political Consultations (BPC) held at the Foreign Office in Islamabad.

The two sides, as per the FO, reviewed the entire spectrum of bilateral relations ranging from cooperation in areas of economy, politics, trade, connectivity, education, security, energy, and people-to-people exchanges. Furthermore, the regional scenario was also discussed.

Iran’s foreign ministry, however, did not release a statement on the aforementioned meeting, and their official news agency, IRNA, quoted from the Pakistani statement.

It merits a mention that Tuesday’s visit was Kani’s initial visit to Pakistan after assuming office in the incumbent government of the Iranian President, Ebrahim Raisi.

Article 370: Why more locals in Kashmir are becoming militants

The FO said talks were also held on the regional scenario. In particular, developments in the disputed territory of Kashmir and the fall of Afghanistan to the Taliban were discussed at length.

“The current situation in Afghanistan necessitates a positive engagement from the international community, urgent humanitarian assistance to diminish the suffering of the Afghan people, and measures to build a sustainable economy,” said the Pakistani statement.

Moreover, the statement said that the two countries affirmed they would “closely coordinate at regional and bilateral” forums on Afghanistan.

On the other hand, the Iranian deputy FM also met with the Pakistani Foreign Minister, Shah Mahmood Qureshi, on Tuesday in Islamabad, Pakistan’s foreign office said. “Shah Mehmood Qureshi said Afghanistan required immediate humanitarian assistance and the international community should support the Afghans at this critical point of time,” a statement said.