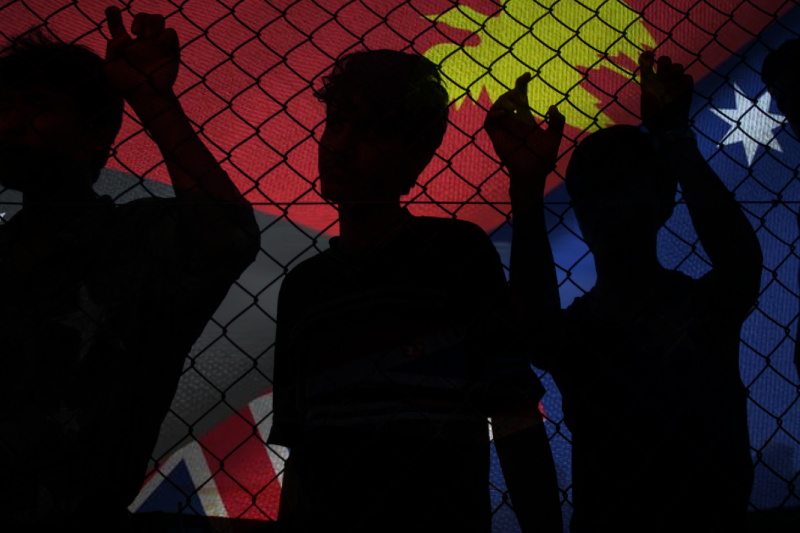 Australia – The Federal Government of Australia announced that they are ending offshore processing in Papua New Guinea (PNG) for asylum seekers detained after trying to reach Australia by boat.

The arrangement was set up in 2013 under the then-Labor government and authorized regional processing in PNG. However, now this process will permanently end on this year December 31.

Taking responsibility for all the asylum detainees, the PNG government will be handed over 124 such asylum seekers who are presently on Australian land. Home Affairs Minister Karen Andrews mentioned that from now onwards anyone who attempts to enter Australia illegally by boat will be returned, or sent to Nauru. The government’s strong border protection policies including a commitment to regional processing have not changed.

It should be noted that for decades PNG and Nauru have had a longstanding relationship in fighting smuggling of people. Surprisingly, between 2008 and 2013, more than 50,000 people arrived in Australia on more than 820 boats and at least 1,200 died at sea.

Officials of Australia and PNG released a joint statement and it said that finalizing their deal would realize a long shared objective. From 1 January 2022, the PNG government will assume full management of regional processing services in PNG and full responsibility for those who remain.

Along with this, even PNG will provide a permanent migration pathway for those wishing to remain in PNG including access to citizenship, long-term support, settlement packages, and family reunification. Although, those who want to leave PNG will be transferred to Nauru or resettled in a third country.

Australia has not always been appreciated for its handling of foreign people. UN and other human rights activists have condemned the AU government for denying the stay of women and children who flee from war zones and to refugees who desperately needed shelter.