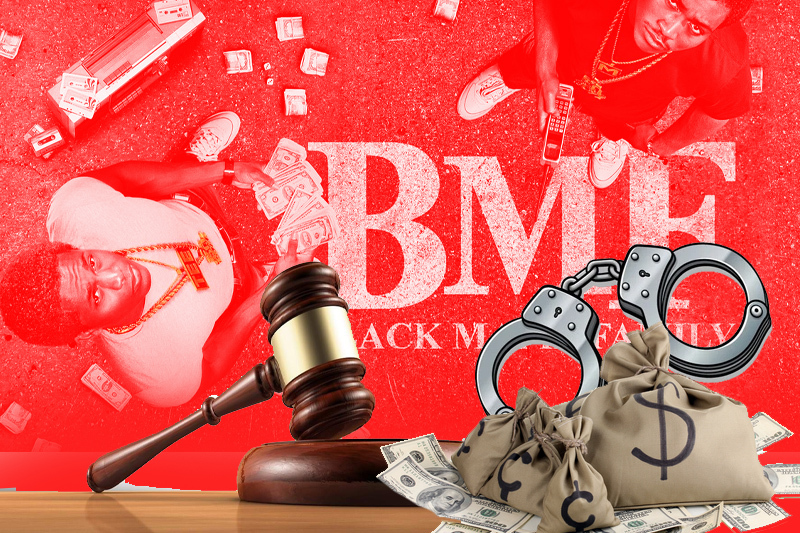 bmf members who snitched who all snitched on big meech

BMF members who snitched: Who all snitched on Big Meech?(Updated)

The Black Mafia Family or BMF of United States is engaged in drug trafficking and money laundering operations. Let us have a look at who all BMF members snitched and who snitched Big Meech.

BMF or Black Mafia Family was founded in 1989 by Demetrius Flenory, also known as “Big Meech” Flenory, and Terry Flenory, also known as “Southwest T” Flenory. BMF was able to establish a solid cocaine trafficking operation across US by 2000. This was possible through their resourceful drug supply from LA and direct connections to Mexican criminal organisations and drug cartels.

Black Mafia, which was led by Demetrius Flenory, was a large hip-hop music corporation called BMF Entertainment during early 2000s. It was the base for money laundering of profits made from cocaine shipments. A producer for a number of well-known hip-hop artists, BMF Entertainment was found guilty in the year 2005.

Who snitched on Big Meech?

After the feud between Flenory brothers, Former BMF associate Dexter ‘Sosa’ Hussey established communication between Meech and Southwest. Southwest handled supply from Mexican cartels, while Meech handled distribution. “It was Marshall’s choice to collaborate with the government that ultimately pushed the Flenory’s hand in coping pleas on the morning their trial was set to begin in November 2007,” according to an excerpt from The Gangster Report about BMF.

Omari was released on parole after serving for less than five years out of his 15-year sentence.

Some of the known BMF members are,