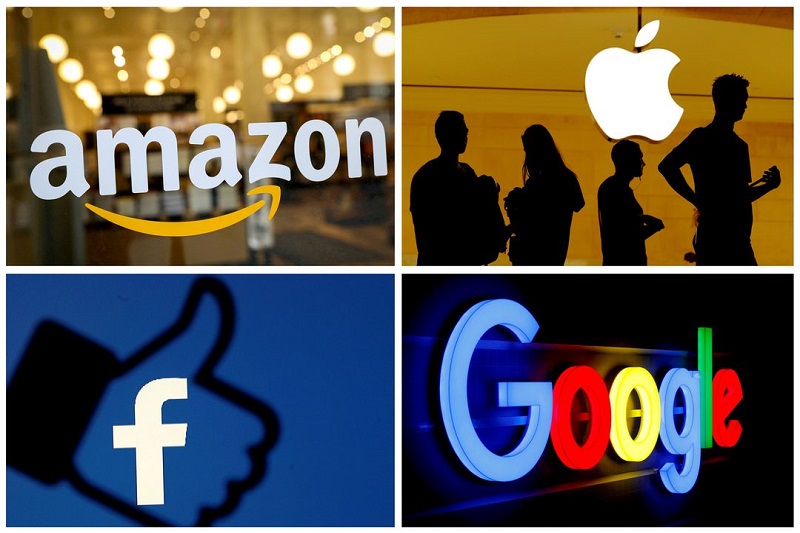 The big techie dominance is going to become a complete no-no in Europe, confirmed reports suggest. There are new rules been put in place to ‘hope’ this curbs their notorious functioning in Europe.

Enforcing the Digital Markets Act (DMA), European Union wants to ensure the American tech giants like Google and Apple have no choice left but to open up their services and platforms to other businesses. Major technology firms have long faced criticism that they use their market dominance to squeeze out competition.

Having healthy competition is important to give others a chance to take a piece of the pie while giving customers the advantage of variety and experience of other brands too.

This announcement is being seen as the biggest regulatory move yet from the EU to act against what it defines as ‘anti-trust’ or anti-competitive behaviour from mainly US technology businesses. Speaking to the media, EU antitrust chief Margrethe Vestager has said that, “What we want is simple: fair markets…in digital. Large gatekeeper platforms have prevented businesses and consumers from the benefit of competitive digital markets.”

Under the proposed Digital Markets Act, Apple would be forced to open up its App Store to third-party payment options instead of users being forced to use Apple’s own payment system. It is a known fact that this is something Apple has been fighting in the US during a high-profile court battle with Epic Games, the maker of Fortnite. Apple has also been making its accessories expensive and other brands non-adaptable to its phone, in order to keep its market exclusive.

Additionally, Google will be asked to offer people who use smartphones which run on the company’s Android operating system, alternatives to its search engine, the Google Maps app or its Chrome browser. This legislation was originally proposed by Vestager just over a year ago in reaction to what she felt was monopolistic behaviour from Big Tech. She was known to be frustrated by how mainly large, US tech companies had managed to delay and even thwart EU attempts to fine them. Once implemented, the law will give Brussels unprecedented authority in regulating major tech companies.