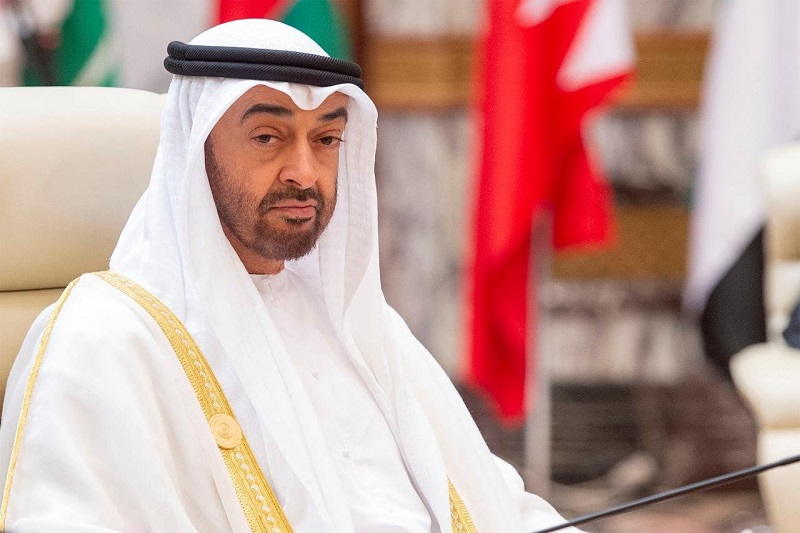 UAE – The United Arab Emirates has established its supremacy in the Middle East North African region by topping in various parameters set by international bodies. With this, the UAE is moving towards bettering its position among the western nations as well.

One of the key rankings related to the progress of any nation is related to its tourism. In this sector, the UAE has stood out from other MENA nations as it has attracted the most crowd when it comes to travel and tourism.

Not just this but the Arab nation has also successfully broken down a common perception about gender neutrality in the region. It has proved to be an immensely safe country for foreigners as well as the residents for both genders.

Over the years, the UAE has also managed to create an environment that promotes prosperity. This was proved with it topping the global innovation index. This particular parameter highlights the changing times of the nation and its progress not just in MENA but all around the world.

Dubai Expo is one of the biggest ways by which it is stepping into the technological advanced world while also promoting it within its territory. Even during the Covid-19 pandemic, the nation was successful in using technology and innovation to the optimum utility so that it can serve the people who have been affected during the pandemic course.

While keeping development in mind, the country has also been actively promoting sustainable growth. It has stuck to its promise and oath as a nation when it comes to contributing to environmental factors as well. In Sustainable development as well the nation topped in the region.

The nation has also excelled in terms of talent. Recent studies have found that the UAE has been promoting the younger population a lot and making sure to provide them with skill development, give them creative exposure and also give them a competitive edge. This has made UAE shine in the region when it comes to talent rankings.

With the speed UAE has been transforming itself for the betterment of the residents, the day of its global dominance is not far. The UAE has also received appreciation in various international forums for its improving mechanism and scope to adapt to various situations.