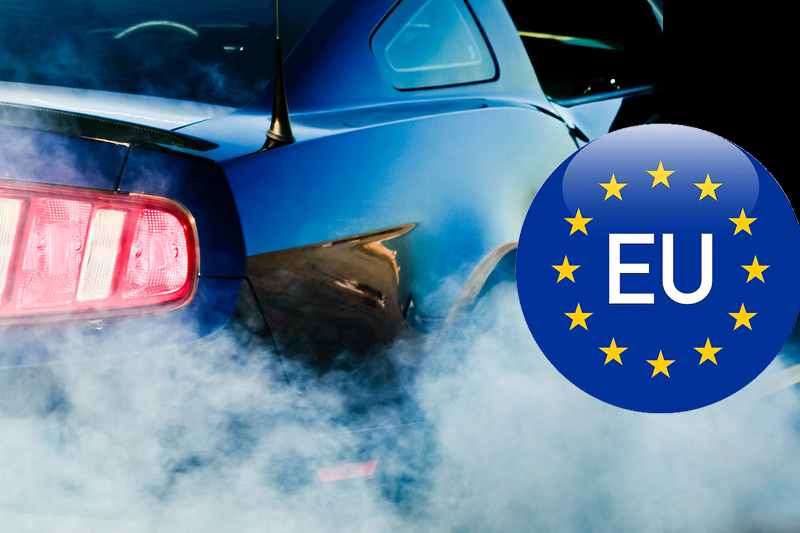 European legislators have reached an agreement on Thursday, October 27, 2022 to phase out the sale of cars and vans with new combustion engines by 2035. The deal between representatives of the European Parliament and the European Council was finalized representing the first such agreement made under the EU bloc’s flagship “Fit for 55” package in bid to reduce net greenhouse gas emissions by at least 55 per cent by year 2030.

Under the new legislation, there is plan to reduce CO2 emission by 55 per cent for new cars and 50 per cent for new vans by 2030 as compared to 2021 levels and for a 100 per cent CO2 emission cut by 2035, effectively halting the sale of new combustion engine cars. “Transport accounts for 30 per cent of the EU’s total greenhouse gas emissions and almost two-thirds of oil used in the EU,” according to the European Environment Agency.

“With these targets, we create clarity for the car industry and stimulate innovation and investments for car manufacturers. In addition, purchasing and driving zero-emission cars will become cheaper for consumers,” Dutch MEP Jan Huitema, the Parliament’s rapporteur, said in a statement.

Frans Timmermans, who participated in the negotiations as the Commission’s representative, tweeted celebrating the agreement, as he wrote, “EU car industry is ready, consumers are eager to embrace zero-emission mobility. So, let’s go full speed ahead!”

We have a deal!

It’s no wonder the first #Fitfor55 deal is on the CO2 car standards: the pace of change in the past years has been truly remarkable.

“The world is changing, and we must remain at the forefront of innovation. I believe we can take advantage of this technological transition. The envisaged timeline also makes the goals achievable for car manufacturers,” said Josef Síkela, minister of industry and trade of the Czech Republic.

The car manufacturers across Europe have however, called the deal as an “extremely far-reaching decision”. “Make no mistake, the European automobile industry is up to the challenge of providing these zero-emission cars and vans,” Oliver Zipse, CEO of BMW and President of the European Automobile Manufacturers’ Association (ACEA) said.