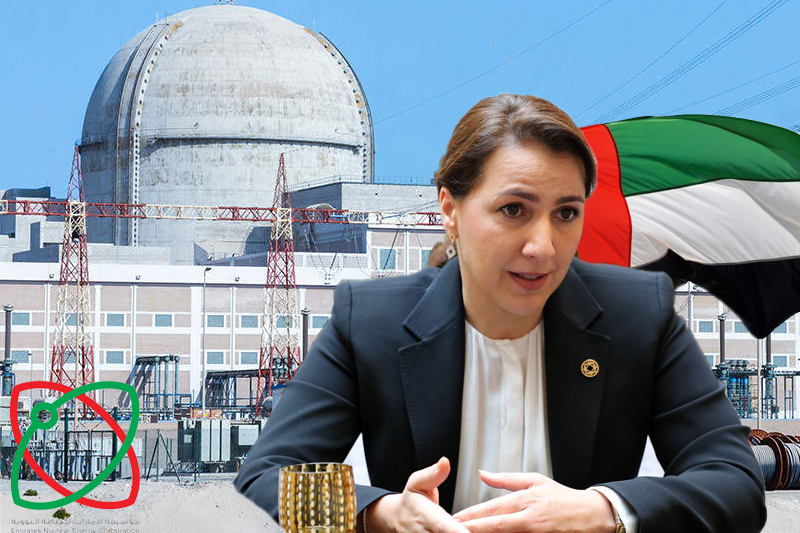 The United Arab Emirates is setting an example towards fighting against the rapid climate change by setting an ambitious target to curb the carbon emissions, in response to last year’s Cop26 agenda. The UAE has increased its greenhouse gas emission (GHG) reduction target from 23.5 per cent to 31 per cent by 2030. Under the Paris Agreement, the UAE cabinet headed by Sheikh Mohammed bin Rashid Al Maktoum has approved an “updated version” of the UAE’s second Nationally Determined Contribution (NDC).

Working towards the objectives set under the UAE Net Zero by 2050 Strategic Initiative, the updated version of NDC outlines the country’s climate target of reducing GHG emissions by 31 per cent as compared to the “business-as-usual scenario for the year 2030, which is projected to amount to 301 million metric tonnes of carbon dioxide equivalent”. The new reduction target means there would be an absolute emission avoidance of 93.2 million metric tons of CO2e (carbon dioxide equivalent).

Mariam bint Mohammed Almheiri, Minister of Climate Change and Environment, said, “The UAE has a remarkable track record of climate efforts locally and globally. Owing to the futuristic vision of its wise leadership, the country raised its climate ambition in its first and second NDCs, submitted in 2015 and 2020 respectively. Today, we mark a new milestone in our voluntary commitment to environmental protection and climate action as we respond to the call of the Glasgow Climate Pact in our enhanced GHG emission reduction target.”

She added, “As the host of Cop28, the UAE will continue building on its climate ambition towards 2023 and beyond. With the submission of the updated second NDC, we are demonstrating our commitment to progressively raising our ambition further each year as new solutions and initiatives become available.”

Working in support of UAE’s efforts to transition to clean energy is the Barakah Nuclear Energy Plant, where recently pre-operational testing of cooling and safety systems of the fourth reactor took place. Within approximately three years, the facility will be able to produce 85 per cent of Abu Dhabi’s clean electricity.