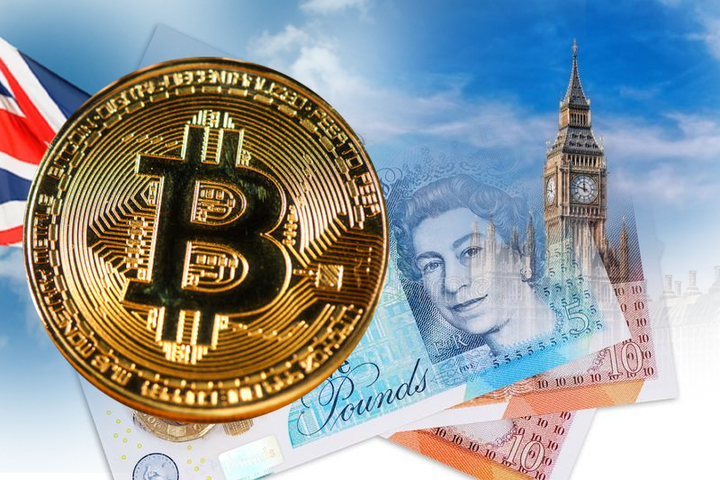 Britain would have the authority to regulate all cryptoassets under a provision inserted by the UK’s financial services minister to a bill that will almost surely pass.

Parliament has began considering the modification to the financial services and markets bill proposed by Andrew Griffith, who was reappointed as City Minister on Thursday by Britain’s new Prime Minister Rishi Sunak.

As initially worded, the measure grants the Financial Conduct Authority the authority to regulate only stablecoins, but the modification expands the scope to include all cryptoasset promotions.

In a parliamentary document dated Thursday, the amendment states, “This new clause amends the Financial Services and Markets Act 2000 to clarify that the powers relating to financial promotion and regulated activities can be relied on to regulate cryptoassets and activities relating to cryptoassets.”

If the administration proposes an amendment, it will very definitely be enacted into law.

It would bring the United Kingdom closer to parity with the markets of the European Union in the cryptoassets law that is now being finished and is regarded as the world’s first comprehensive set of laws to regulate the developing crypto sector.

Separately on Thursday, Bank of England (BOE) deputy governor Sam Woods stated that the central bank is advancing in its efforts to establish a regulatory framework for systemic stablecoins. This will allow both non-banks and banks regulated by the Bank of England to innovate, and a consultation document on the new regime will be released next year, according to Woods.