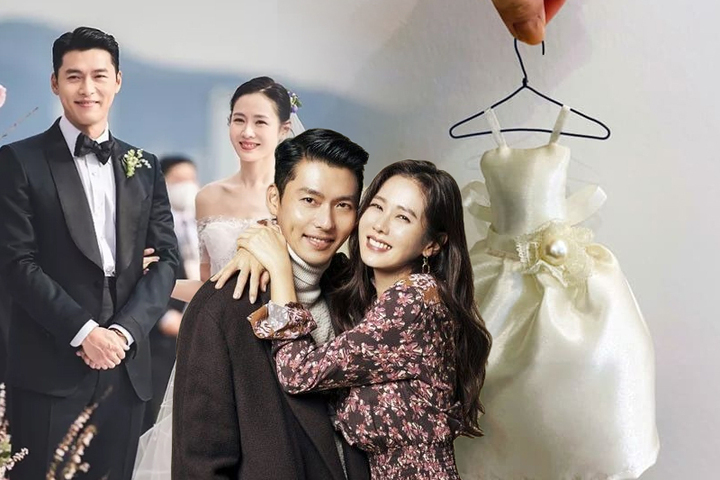 Ye Jin and Hyun Bin are expecting a son

Ye Jin and Hyun Bin are expecting a son

Son Ye-jin and Hyun Bin, who are most known for their roles in Crash Landing On You, have just revealed some fresh information regarding the birth of their first child, stating that it will be a boy and that the due date will be in December.

On October 28, Ye-management Jin’s agency released a statement that was published on Soompi as saying, “Son Ye-jin is now in extremely good health. She’s keeping a level head as she gets ready to give birth [to her son].”

In June, Ye-jin shared the news that she was expecting.

The duo initially collaborated on the suspense movie The Negotiation, and they then appeared together in the successful Korean drama Crash Landing On You, in which the characters they played fell in love with one another.

On January 1, 2021, they publicly acknowledged their relationship for the first time. In February of 2022, they made the announcement of their engagement, and a little over a month later, they were married.