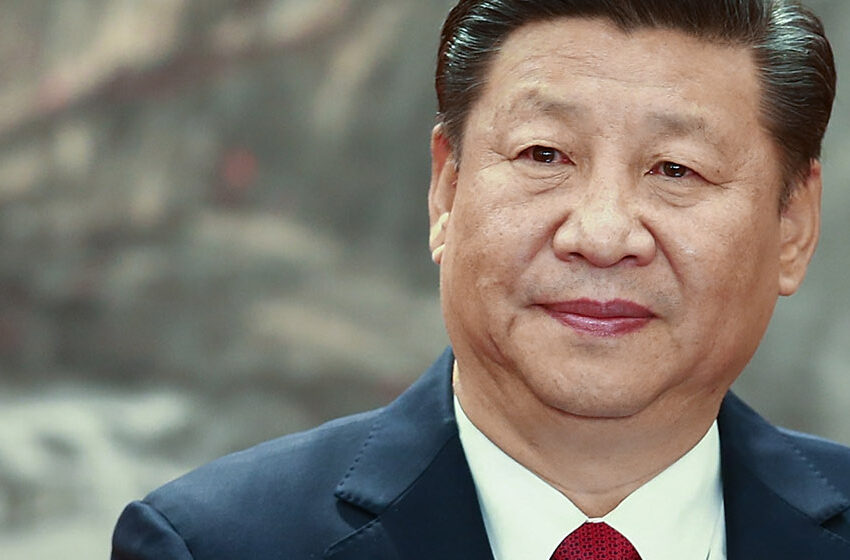 According to KCNA, the leader of North Korea, Kim Jong-un, issued a letter of congratulations to Xi Jinping on his reelection as the leader of China on Sunday, October 23. In the message, Kim expressed his hope that their relationship will continue to develop in the future.

According to what Kim stated in the letter, the 20th Congress of the CPC “offered a significant landmark for the Chinese party and people in propelling the historic process of the Chinese nation’s great prosperity under the banner of the socialist idea with the Chinese characteristics in the new era.”

The acronym DPRK refers to the Democratic People’s Republic of Korea, which is the official name for North Korea.