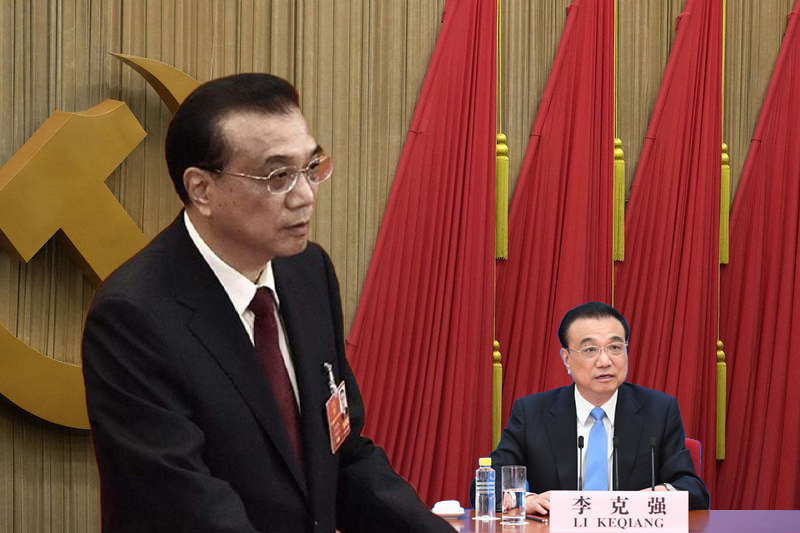 China’s Communist Party (CCP) Congress, a twice a decade leadership reshuffle and meeting of the political elite of thew country has ended today in Beijing. Chinese Premier Li Keqiang, who is the country’s No. 2 official and a supporter of bringing in economic reforms, is among the four out of the seven members who will not be reappointed to the China’s powerful and influential Politburo Standing Committee.

These members were not present on the list that was released on Saturday, enlisting the ruling Communist Party’s new Central Committee consisting of 205 members. This means that they will not be serving on the Standing Committee. The others leaders who have been dropped from the list were Shanghai party chief Han Zheng, party advisory body head Wang Yang, and Li Zhanshu, a longtime ally of leader Xi Jinping and the head of the largely ceremonial National People’s Congress.

The move came at the closing session of the week long Congress of CCP that has set the Chinese government’s agenda for the next five years. President Xi Jinping said in the brief closing remarks, that the revision “sets out clear requirements for upholding and strengthening the party’s overall leadership.”

The approximately 2,000 delegates who attended the meet wore blue surgical masks in accordance to China’s strict and controversial zero COVID policy. The new Central Committee of 205 members was also formally elected that will govern the party for the next five years. Xi Jinping is expected to retain the position of China’s President when the new leadership of the party is unveiled on Sunday.

“Xi has put loyalists in key positions and taken personal charge of policy working groups. In contrast, factions within the party discussed ideas internally under his two immediate predecessors, Hu Jintao and Jiang Zemin,” said Ho-fung Hung, a professor of political economy at Johns Hopkins University. “Right now, you don’t really see a lot of internal party debates about these different policies and there is only one voice there,” he said.