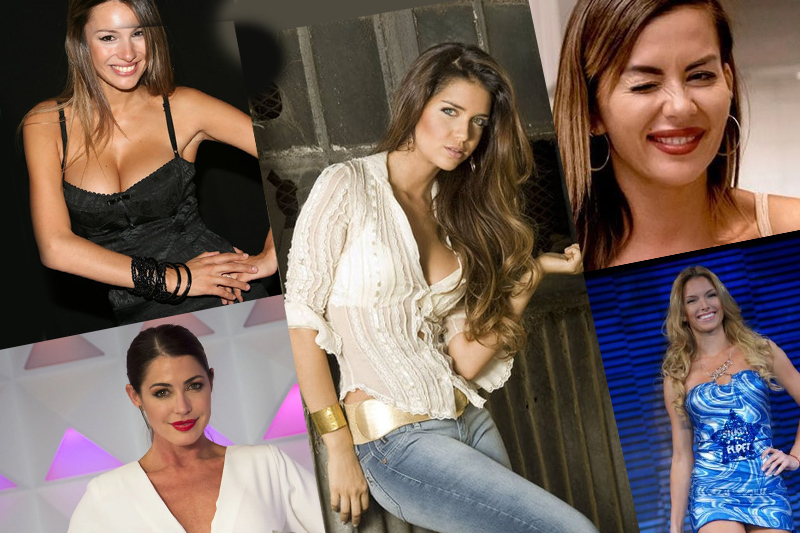 This Argentinian beauty comes from the city of La Pampa. Carolina Ardohain is an Argentinian model, television personality and actress. This woman is beautiful and extremely sexy. Carolina has managed to keep her body in great shape and looks as sexy as ever even after having children. She is one of the best Argentine Actresses in 2022.

Zaira Nara, who is a supermodel and a TV host in Argentina, takes second place in the list of top 10 Argentinian actresses. In 2010, according to FHM magazine, she was put in the category of the hottest woman in the world. She really has such an attractive and sexy body.

Araceli Gonzalez has beauty with a brain and is one of the hottest Argentine actresses. Gonzalez has modelled for major brands such as Sprite, Adidas and Christian Dior. Gonzalez was a star in her modelling career in the 1980-90s. Although she is 53, she looks absolutely hot now.

While Hollywood swoons over Gisele Bundchen and Candice Swanepoel, Argentines admire Valeria Mazza. She is a supermodel and is considered one of the most famous Argentinian models ever.

Another beauty on our list is Karina Jelinek from the Argentinian province of Cordoba. Jelínek is a model, TV personality and actress. Jelínek has been on the cover of many big magazines and you should definitely go check them out because they will make you fall in love with Argentinian women.

Liz Solari is one of the best and hottest Argentine women. This beauty started her career in modelling and later moved to acting. Solari is a hot model and has worked with many big brands in the industry.

Sofia Zamolo is a famous Argentinian TV presenter and model. This blonde girl with blue eyes is so unbearably hot. Zamolo has also worked in the US and fans hope that she will continue to do so.

Belen Rodriguez is an Argentine television personality, actress and model. She is famous for her good looks and talent. She has hosted a variety of shows and appeared in various television commercials and films.

This beauty is also known as Eugenia ‘China’ Suarez. She is definitely one of the hottest women in Argentina. Professionally, Maria is a singer, actress and occasionally a model. Suarez has landed several major roles in many films and occasionally appeared on magazine covers.

TV personality, presenter, actress and model Pamela David with her hot looks came in 10th place. She rose to fame in the reality TV show El BarTV 2. David currently works as a co-host on América TV Desayuno Americano. She is one of the hottest women in Argentina and America.