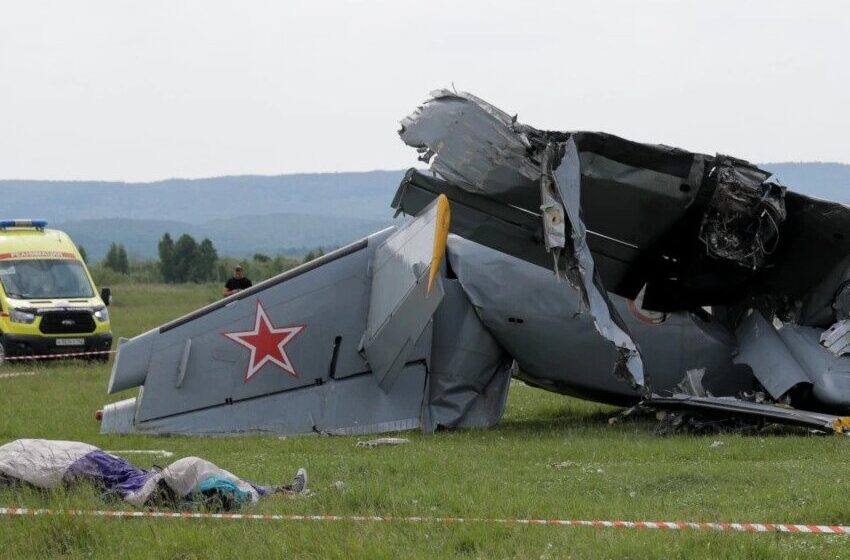 Two pilots were killed after a Russian fighter plane collided with a residential structure on October 23 in the city of Irkutsk in the Russian region of Siberia, according to the local authorities.

Igor Kobzev, the governor of Irkutsk, stated that the plane went down in the city and collided with a two-story home in a post that he made on Telegram. According to the emergency ministry, the two pilots were the only people who were killed in the incident.

It was the second instance of this kind in the previous week. At least 15 people were murdered when a fighter plane belonging to the Sukhoi Su-34 brand crashed into an apartment building in the city of Yeysk, which is located in southern Russia and is close to the border with Ukraine, on Monday, October 17.

According to reports from Russian news sources, the plane involved in the incident on Sunday was a Su-30. The emergency ministry issued a statement saying that the jet went down as it was conducting a test flight.

It appeared as though multiple buildings were on fire in the video that was uploaded on social media, and thick black smoke could be seen rising into the sky.