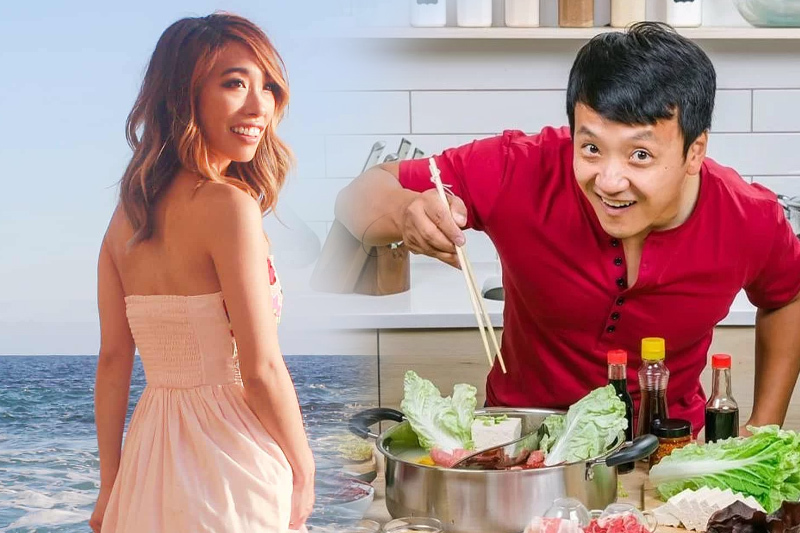 Mikey Chen, aka Strictly Dumpling, married his girlfriend Christine in 2021. People had no idea about his love life. Fans said that the couple got back together after a breakup. So, what’s the story? Who is Mike Chen’s wife? Is Mike Chen married or not? Why did he never share her picture on the internet? Let’s know about  Mike Chen’s Christine.

Mikey Chen is a Chinese-born American YouTuber, who is famous for his YouTube channel Strictly Dumpling, a series of vlogs that focuses on food and travel.

Last year, when he moved to Texas, he mentioned that he “is in a relationship.” However, he did not reveal anything about her. As per reports, he got back together with his girlfriend in Texas. Subsequently, they decided to get married.

Mikey Chen’s girlfriend is of Chinese descent. Christine became Mikey Chen’s wife last year. However, why is he secretive about his wife? Reportedly, Christine’s parents are worried about her safety because Mikey Chen once criticised CCP (Chinese Communist Party) openly. Mikey criticised the Chinese Government’s policies and human rights records.

Mike once said in one of her videos, “I have always said that I love China, and I love the kind-hearted Chinese people. They are my people. The CCP, however, is not China and certainly should not be equated to the Chinese people.” His comment received intense backlash in China. His video was also deleted.