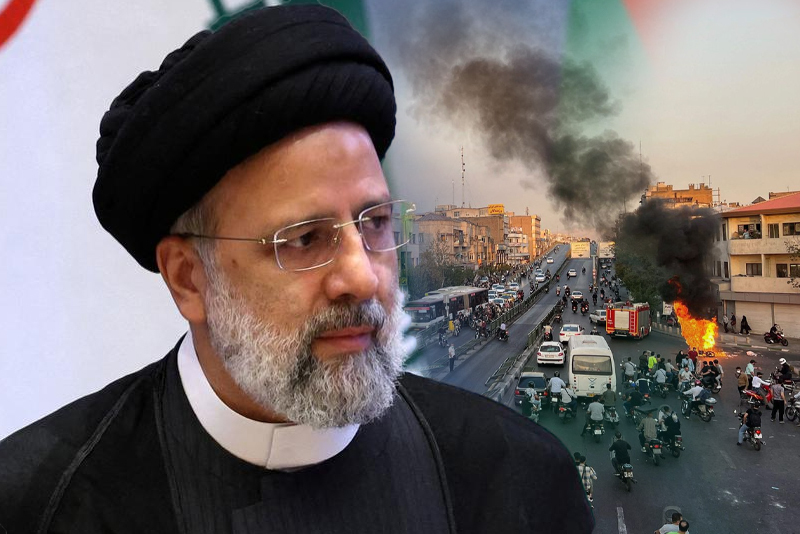 Things continue to heat up in Iran and the government is not being able to manage a surge of protests that continue to rock the country. As protest over the death of young Mahsa Amini reaches its 40 days, Iranian officials are fearing for their own lives. They are now reportedly rounding up British passports for their families and planning to exit the country. Top government officials in Iran have even chartered up planes and as many as five flights a day are seeing movement from out of the country.

Iranian population is chanting slogans against clergy and shouting in subways ‘Get out Mullahs.’ This movement is said to have started two weeks ago and has led to the regime even changing all security detail in the airport. Back entrance of the plane is being used to move friends and family into these planes, a media news has reported.

The Iranian officials have also been trying to acquire Swiss and Canadian passports, according to the report. Conservative MP Bob Stewart said that he has heard that Iranian officials are fleeing to the United Kingdom and asked Foreign Office Minister Gillian Keegan if those reports would be investigated.

The reported exodus of Iranian politicians comes after protesters in Iran, and around the world, have taken to the streets to protest the death of 22-year-old Mahsa Amini who died in custody in September after being arrested by the “morality police” for not wearing the country’s mandatory headscarf required of females.

Women took to roads, cut their hair and discarded the hijab in protest. They have been supported by women across the world for this. America has helped in provision of internet connection that Iran has tried to curb as well. Meanwhile, crackdowns have been done with arbitrary arrests and killing of women. Secret videos have been circulated in social media to disclose major human rights violations too.