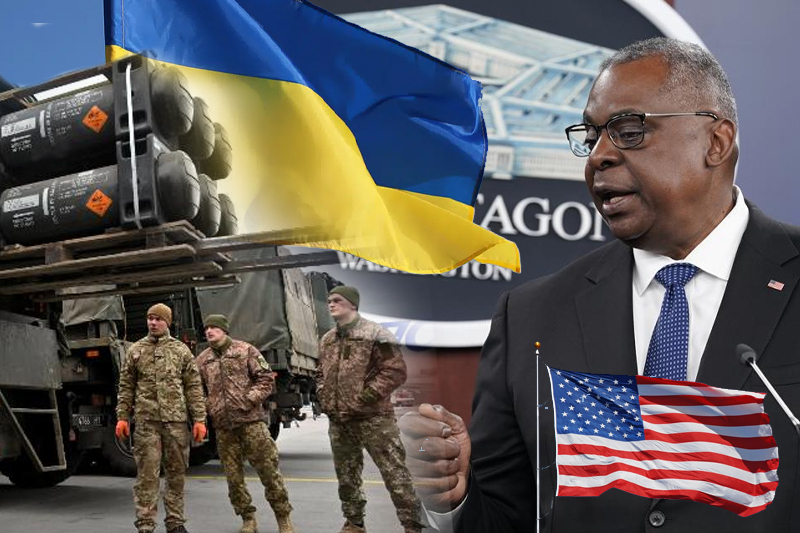 us to send additional 275m to ukraine in military aid

US to send additional $275m to Ukraine in military aid

The Pentagon is sending additional $275 million package of weapons and other aid to Ukraine, in a move to bolster the country’s efforts to drive Russian troops out of key territories in the south of Ukraine, confirmed officials in Biden administration. Officials said there are no major new weapons or defense aid in the new package to Ukraine. Instead, the U.S. aid is largely “aimed at restocking thousands of rounds of ammunition for weapons systems already there, including for the High Mobility Artillery Rocket Systems, known as HIMARS, which Ukraine has been successfully using in its counteroffensive against Russia”, the official said.

The plan was announced by the US State Department on Thursday and it notes that accounting for weapons is a very difficult process during an active war, and especially when no active US presence is on ground. “As in any conflict, we remain vigilant to the possibility that criminal and non-state actors may attempt to illicitly acquire weapons from sources in Ukraine, including members of the Russian military, during or following the conflict,” the State Department said in a statement.

It was further states by U.S. Defense Secretary Lloyd Austin that it is expected that Washington will deliver the highly anticipated advanced NASAM air defense systems to Kyiv early next month and will also train Ukrainian troops to use the critical air defense systems. Including the latest aid package of $275 million, the U.S. has now committed approximately $18 billion in weapons and other equipment to Ukraine since the Russian invasion began on February 24.