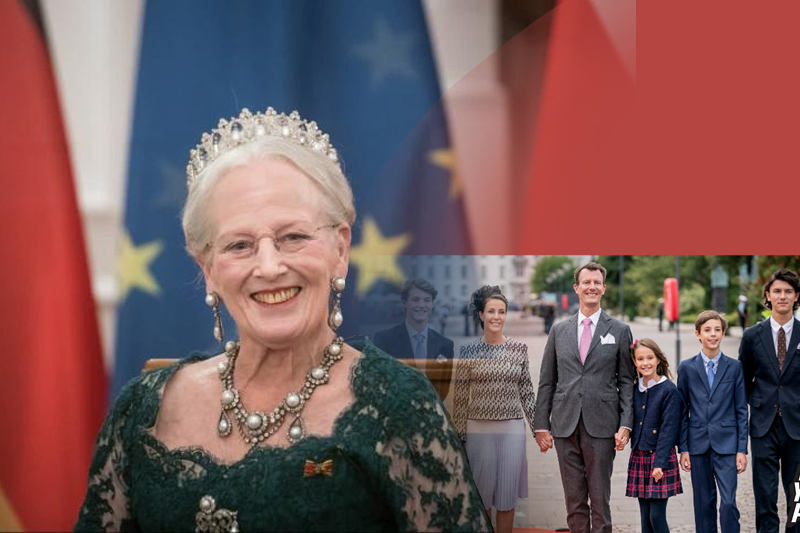 The Crown Prince of Denmark has broken his silence for the first time since his mother stripped the grandchildren off their formal titles. He has approved of the decision of the Queen Margrethe-II. Those stripped of their titles include the sons and daughter of his younger brother, Prince Joachim — of their prince and princess titles for the first time Thursday. Addressing the press, Frederik said he agreed with his mother’s move and larger vision of a slimmer modern monarchy.

The Crown Prince of Denmark also claimed that contrary to his brother’s comments, there had never been a silence between the siblings after the title news broke. The update comes four weeks after Queen Margrethe, 82, announced that Joachim’s four children — Prince Nikolai, 23, Prince Felix, 20, Prince Henrik, 13, and Princess Athena, 10-will lose their royal titles at the start of the new year. As of Jan. 1, 2023, the siblings will instead be known by His Excellency Count of Monpezat or Her Excellency Countess of Monpezat. The palace announced the major shakeup in a statement on Sept. 28.

Of these, Prince Joachim, is sixth in line to the Danish throne. The decision came as a bombshell dropped on everyone in the family and he has said that he felt blindsided by the bombshell and was given “five days’ notice” before the news dropped. His mother, however, has maintained that the plans had been in motion for a while and that the decision was made in the best interests of her grandchildren.

Joachim’s wife Princess Marie previously told local media outlets that he and her husband “would have liked to have had time to talk about it” with their family. Joachim shares sons Nikolai and Felix with his first wife, Alexandra, Countess of Frederiksborg. He got remarried to Marie in 2008, and they went on to welcome Henrik and Athena.