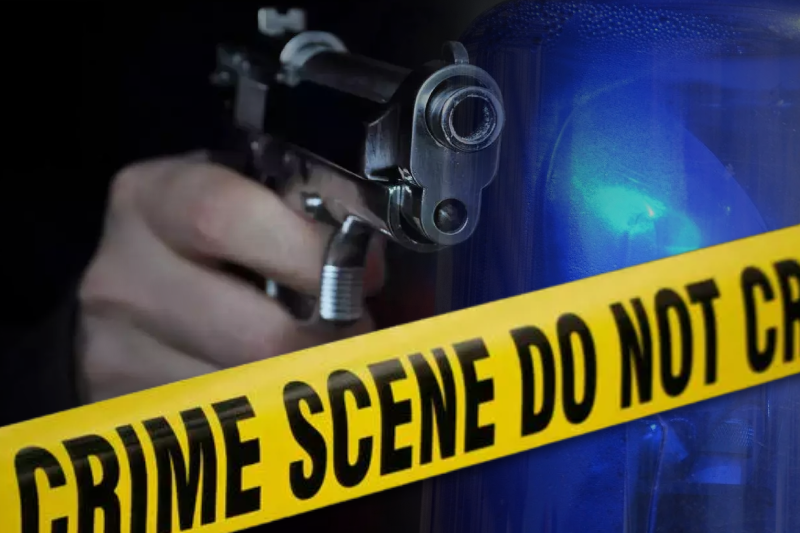 A gunman, on Sunday, opened fire inside a very busy shopping mall in Copenhagen, the Danish capital. At least three people were killed and three others critically injured. A 22-year-old suspect, a Danish man has been arrested after the shooting, as told to media by Copenhagen police inspector Soren Thomassen. He added that there was no indication of anyone else also being involved, but police are still investigating.

The incident bears special concerns, considering Denmark has relatively rare cases of gun violence. The last major shooting incident in Copenhagen was in 2015 when an armed man had attacked a free speech forum, killing one and injuring three others.

The shooting took place on Sunday at many locations inside Field’s, a shopping center in Copenhagen the Danish capital. Videos circulated on social media showed people running frantically through the mall and presence of heavily armed law enforcement officers who reached at the scene.

At a press conference held on Monday morning, Copenhagen Head of Police Soren Thomassen said there were three victims – “a man in his 40s and two young people.”

“We are convinced that the 22-year-old suspect arrested was the shooter, he was carrying a rifle and ammunition,” Thomassen said, adding that the investigators “believe the suspect was not working with others, but that until they are absolutely certain they will not rule it out.”

Eyewitness Joachim Olsen, a former Danish politician and athlete, told CNN that while he was going to a gym inside Field’s, he saw large groups of people running out of the mall. “It looked like something, I’m sorry to say, like something you would see from a school shooting in the US, people coming out with their hands above their heads,” Olsen said.

“You have people running out, looking for friends and calling friends and family members who were inside, some speaking to friends who were inside,” he said. “Old people with their arms around the necks of people carrying them out, their feet just being dragged across the floor.”

In a statement released on Sunday night, Danish Prime Minister Mette Frederiksen said, “We have all been brutally ripped from the bright summer that had just begun. It is incomprehensible. Heart breaking. Meaningless. Our beautiful and usually so safe capital was changed in a split second.”