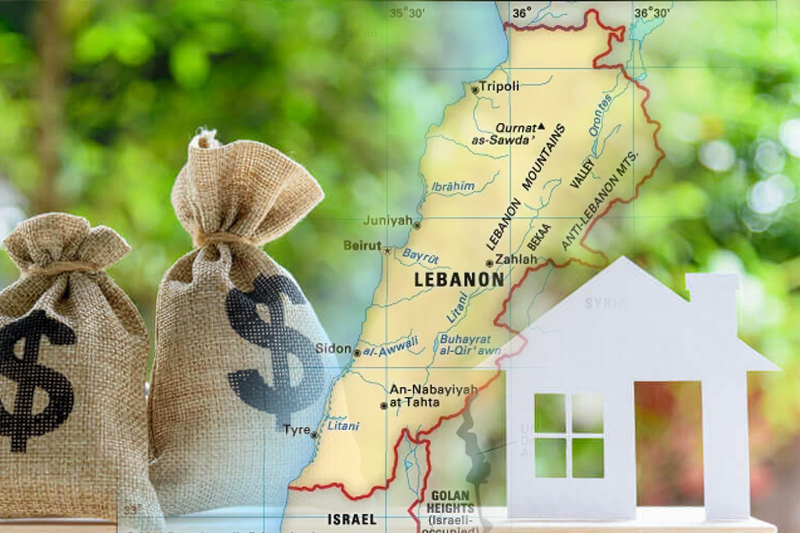 its raining mortgage pay back in lebanon right now

Its Raining Mortgage Pay Back In Lebanon Right Now

While the Lebanese economy might be constantly sinking, for those who have access to the US dollars, it’s a win-win time. It is the best time to pay-off mortgages and car loans as prices are down and everything looks like doable.

Since 2019, there has been a strict limit set on withdrawals by banks, reducing access to loose money in the market. Some desperate Lebanese have taken to holding them up to try and retrieve their savings, others are selling cheques on the black market at a fraction of their value.

By law, banks are required to accept the cheques, which have been dubbed “local dollars” or “lollars”. They can’t be used to withdraw cash, but can be used to pay off loans at the bank.

But banks are reporting back how people are clearing up their mortgages. As of now, all banks are trying to close all mortgages dominated in the US dollars. There are very few mortgages left and banks are feeling as if they are bleeding from all corners right now.

Those who borrowed in Lebanese pounds have seen their debt practically evaporate. The impoverished Mediterranean country’s currency has lost more than 95 percent of its value against the US dollar. But Lebanon has not created a uniform exchange rate.

One result of this is that loans in Lebanese pounds have been frozen at the government’s official rate before the crisis, 1,500 pounds to the dollar, even as a dollar fetches about 35,000 pounds on the black market.

The currency collapse is working best for those who get money in remittance or work for the private sector and get paid in US dollars. There is indeed a debt forgiveness period at work and these are the ones in minority who are taking best advantage of it as of now.

More than two-thirds of Lebanese are living in poverty. A study by the American University of Beirut released in August revealed that only 13 percent of 971 households sampled had access to fresh dollars. Lebanese from abroad who have managed to live and work remotely back in their home country have also benefited, especially those with a US salary.