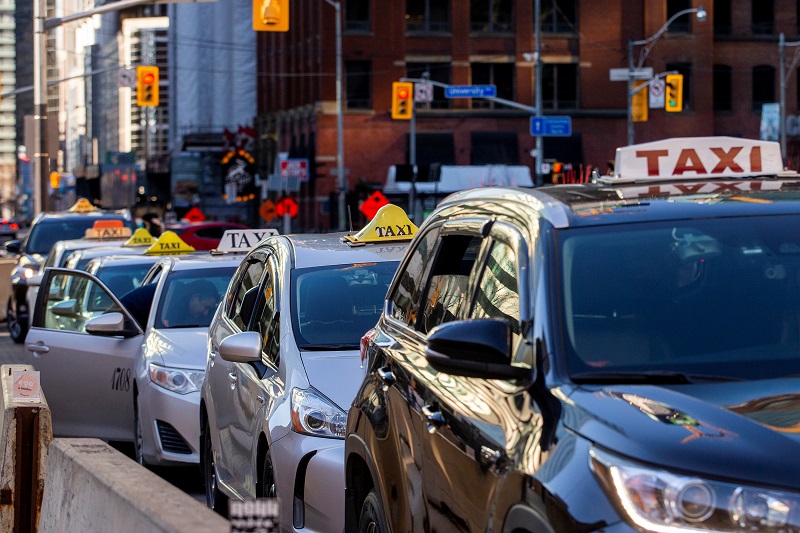 The Ontario government is set to bring forth the first-of-its-kind legislation – extending the minimum wage to gig workers.

Ontario will introduce legislation on Monday that would also ensure other rights for gig economy workers, Premier Doug Ford said.

Ford called the legislation first for a Canadian province.

This includes clarity around pay and hours calculations.

It also includes protection against being ousted from a digital platform without proper explanation or notice and ensures tips that what workers earn must remain with them.

“In the last few years, we’ve seen massive shifts around traditional labour markets. We have built a resilient economy. Our administration must keep up with those changes,” Ford said.

According to media reports, the proposal would have to go past the legislative process and be voted upon by the provincial parliament.

Ford’s government holds a majority there, making its passage likely.

Gig companies have been criticised for the lack of protections and benefits they offer drivers.

Uber Technologies Inc inked an agreement with Canada’s most significant services-sector union in January to provide employee-like benefits to contractors who work as food delivery and ride-hail drivers.

Uber and United Food had said that they would lobby Canada’s provincial governments to stamp labour reforms that would ensure gig workers with minimum earnings.

It is pertinent to state that the Working for Workers Act is intended at adding protection for app-based workers.

It shows that the workers get a bigger share of the economic pie.

The legislation comes just a few months ahead of the Ontario election in June. It would give workers a minimum wage of $15.