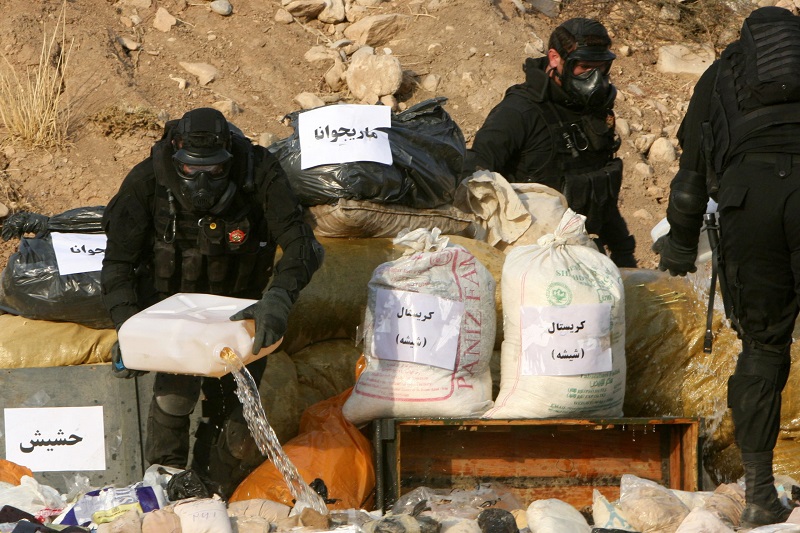 why is iraq protecting drug traffickers within their ranks

Iraq-Iraqis are livid over the special presidential pardon that has been given to a drug dealer. The former governor’s son had been convicted for drug trafficking earlier. The country has faced unprecedented levels of drug use and corruption in Iraq.

The pardon leaked online through social media accounts and the opposition to the current Iraq’s President Barham Salih, a little before he is planning to stand for a second term. The letter was issued five days ago by the cabinet informing about the PM Mustafa Al Kadhimi’s decision to release the three involved, asking him to issue the pardon.

In January 2018, Iraqi security forces arrested Jawad Luay Al Yassiri, the son of then Najaf governor Luay Al Yassiri, and two friends who were with him in his car as he drove into Baghdad. They found nearly 6 kilograms of hashish and 7,000 pills, as well as money and a pistol.

The Baghdad Criminal Court sentenced Mr. Al Yassiri and his friends to prison terms of 15 years in March that year. Apparently, the pardon was granted after a Cabinet recommendation. Corruption within the ranks and allegiance to Iran has been seen a lot in Iraq. This is one reason the country has not seen solid governance in a long time.

Iraqis have taken to the streets to condemned the decision made by the PM and the President, despite them trying to justify their action by stating the Article 73 of the Constitution.

Since the removal of Saddam Hussein‘s regime in the 2003 US-led invasion, Iraq has gone from being a corridor for smuggling drugs to neighboring countries to a place where drug use is widespread, mainly among youth. Security and health officials blame successive weak governments, as well as widespread corruption among security forces, porous borders and a lack of co-operation between government agencies.