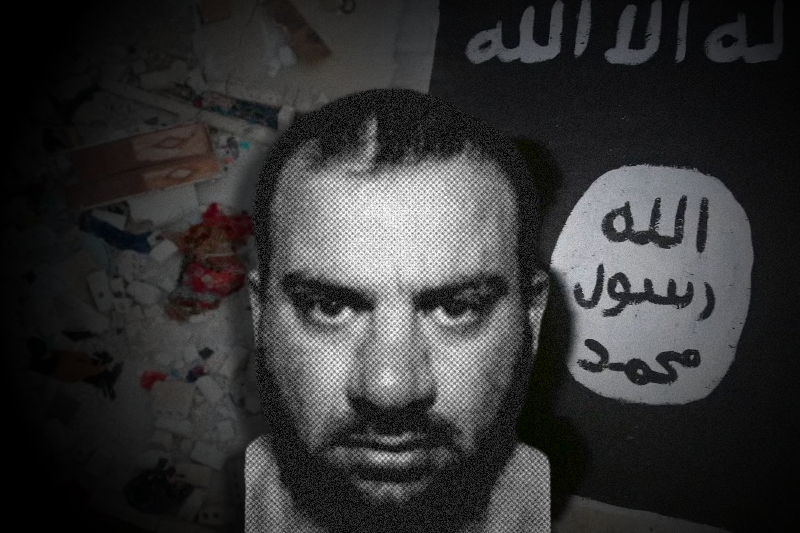 On Thursday, US President Joe Biden confirmed that the leader of the Islamic State blew himself and his family members up during Washington’s military raid in Syria.

Abu Ibrahim al-Hashemi al-Quraishi led Islamic State since the death of its founder Abu Bakr al-Baghdadi in 2019. Baghdadi was killed when he detonated explosives during a US commando raid.

The death is considered to be hefty a blow to the jihadist group’s efforts to regather as a guerrilla force.

The 45-year-old Quraishi had remained in the shadows since succeeding Baghdadi. He lost a leg in a 2015 US airstrike.

The US forces closed in on Quraishi in Syria overnight. He triggered a blast that killed several of his family members, including children.

The blast was huge, and it hurled bodies out of the three-storey building in the town of Atmeh, US officials said. The officials blamed the Islamic State for all civilian casualties.

“Thanks to our troops and their bravery. The horrible terrorist leader is no more,” the US President said.

Quraishi had been in the house and was using his family as a “protective shield,” a factor that had toughened planning for the raid.

However, the official was unable to elaborate on the discrepancy between their numbers and those provided by Syrian workers, who said that 13 people were killed, including six children and four women.

“It is clear from the operation that the massive explosion on the third floor was what really caused the casualties.”

Quraishi’s death is a setback for Islamic State years after its self-declared caliphate was destroyed and its fighters defeated by Iraqi and US forces.

Since then, ISIS has waged several insurgent attacks in Syria and Iraq. The most recent one was last month when its shooters raided a prison in northeastern Syria housing Islamic State suspects.