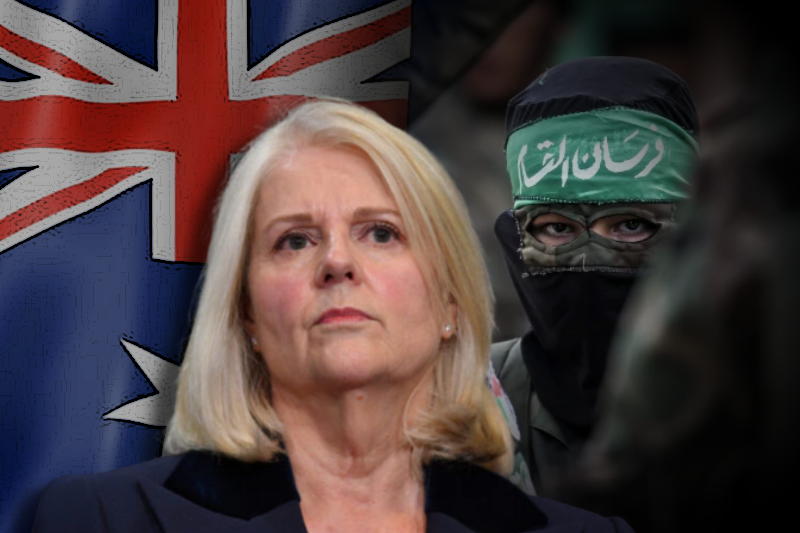 Hamas currently controls the Gaza Strip, a Palestinian enclave on the eastern coast of the Mediterranean Sea. Hamas said to free Jerusalem by force. The group has frequently carried out attacks on Israeli targets. Israel has maintained a siege on the Gaza Strip since 2007.

Home Affairs Minister Karen Andrews said, “The views of Hamas and the violent extremist groups listed today are deeply disturbing.” Andrews added that there is no place in the country for any kind of hateful ideologies.

Andrews said that Australia will place restrictions on financing or providing support to Hamas, with certain offenses carrying a 25-year prison sentence.

However, the Australia Palestine Advocacy Network, a national coalition of Australians who support Palestinian rights, disagreed to list Hamas as a terrorist organization.

Mike Burgess, director-general of the Australian Security Intelligence Organisation, said that the proportion of new counter-terrorism investigations involving children and minors had increased from less than 3 per cent to 15 per cent in only a few years.