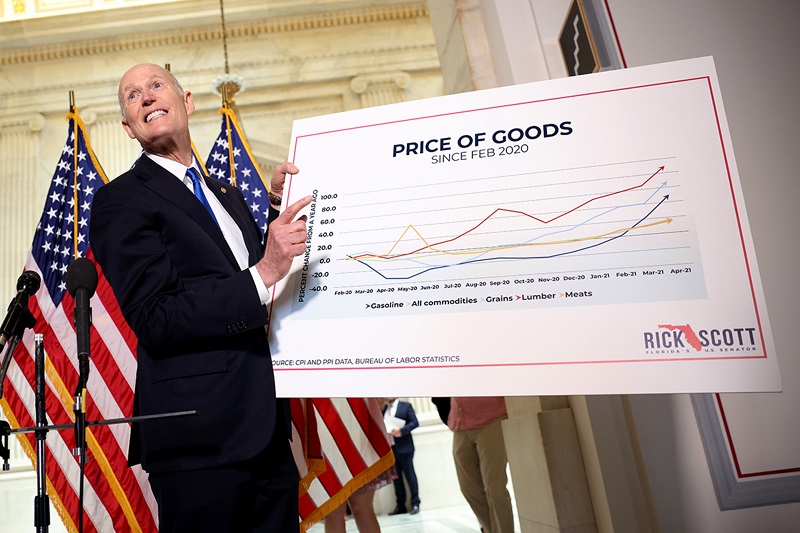 After the Senate passed a version of a bill that could change the way America does business in June last year, the same bill has got stuck with criticism from Republicans.

But the House of Democrats is looking forward to proposing a merged version of the US-China Competition bill, with a lot of bits from the Senate version brought it as well.

While Democrats have the votes to push the legislation through the House, GOP opposition in that chamber is likely to spill over into the Senate, where Republican support is needed for passage, as the two chambers try to merge the two bills into one piece of legislation. Both bills are meant to address a widely agreed-upon need to bolster U.S manufacturing, research, and development and ease the dependence on China for semiconductors.

If the bill comes through, it will see a whole new dimension of business emerge for the US in the semiconductor business. It will also change some US trade rules, designed to give American businesses a competitive edge on the global stage.

A big focus of the legislation is countering China’s state-directed economic policies. The bill received support in June by bipartisan support garnered by the Senate.

The House bill would provide $52 billion over five years to boost semiconductor research, design, and manufacturing in the United States, according to a summary of the bill provided by House Democrats.

There’s currently a global shortage of semiconductors, also known as chips, which are essential for the production of smartphones, medical equipment and cars. The shortage has led to delays for US manufacturers and increased costs. Both General Motors and Ford, for example, temporarily shut down plants over the past year due to the chip shortage, which was made worse by pandemic-induced supply chain problems.