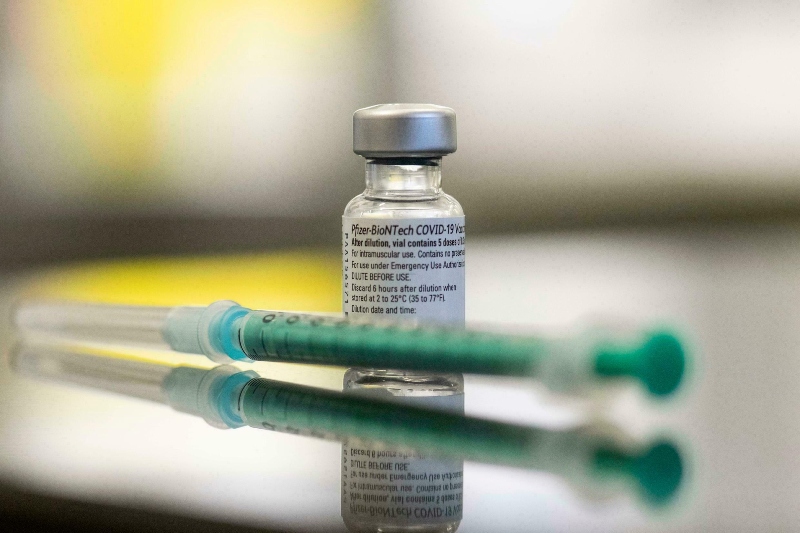 France launched today the anti-Covid vaccine booster campaign for the so-called ‘third dose’ for the elderly and vulnerable to compensate for the decline in vaccine efficacy several months after taking the first.

“With this reminder, you will be armed for months to come,” said Paris Health Minister Olivier Véran, speaking to a citizen who was about to receive a third dose during a visit to a vaccination center in the French capital.

In the footsteps of the United States and Israel, the administration of the third dose of the anti-Covid vaccine has already begun in several European countries. Germany is one of them, although there is no recommendation to that effect from its Standing Commission on Vaccinations. Also, the European Medicines Agency (Ema) is waiting for a data series to proceed with an evaluation quickly, according to internal sources.

The World Health Organization (WHO), however, disagrees with all this haste. “Some countries are distributing booster doses to fully vaccinated people when millions of people around the world have not even received their first dose,” Tedros Adhanom Ghebreyesus, the organization’s general director, said at a press conference yesterday. “That’s why I asked for a moratorium on recalls, at least until the end of September, to allow the countries that are further behind to catch up.”

France has also started administering third doses to the over 65s and the most vulnerable. “When you see the hospitalizations and the damage that this virus does, in the short and long term, what is a vaccine every year or every six months? What does it matter?” So says a 90-year-old retired researcher.

Paris is following the recommendations of the health authority, which last month cited studies showing a decline in the effectiveness of the vaccine after months, especially against the Delta variant. As for Italy, the Minister of Health, Roberto Speranza, defined a recall as “probable.”

“Italy has already bought the vaccines for the third dose, and it has no supply problems,” he said. On the third dose, there is an ongoing debate, and I believe that in a short time, we can reach a final determination and we must trust the scientific community as always. The third dose will not be a political choice”.  70.14% of Italians over the age of 12 – 37,882,252 million people – have already completed the vaccination cycle.