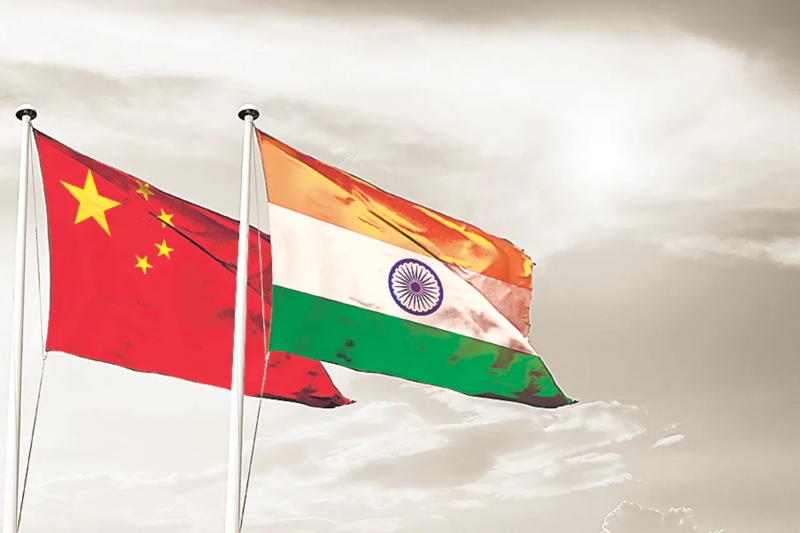 The world needs the two giants of Asia to win the climate challenge: China, responsible for over a quarter of all CO2 emissions on the planet, and India, the second-largest consumer of coal on earth with its capital, Delhi, which is the most polluted city in the world. Beijing, gold medal in emissions, assures that the peak will be reached before 2030. And President Xi Jinping has set the horizon for another 30 years, 2060, to achieve carbon neutrality. The first leader makes it a “national priority,” a mantra repeated at every summit without explaining how he will succeed.

To date, China has not yet revealed any plans to achieve the ambitious goal. However, given the economic structure and the role that coal plants have had in the last 40 years in the mega industrialization of the country, it is a titanic undertaking.

But Xi knows that the challenge is strategic internally, and on the international level, presents itself as a reliable power at upcoming events such as COP26. “We will soon reveal our plans,” said Xie Zhenhua, the man chosen by the president as climate envoy, a week ago. In other words, he announces that he wants to “progressively reduce” the use of coal from 2026. But the reality is that the plants are multiplying: about sixty are under construction. The transition will be anything but easy: concerns about energy security, economic stability, powerful local interests, and the giant state-owned enterprises pushing China on the other side.

For Beijing to meet its commitments in time, 90% of its energy production should come from renewables and nuclear power between now and 2050, explain researchers from Tsinghua University. Today we are only 15%. The government, however, is moving, financing more and more plants in the boundless regions of the West that must be able to supply clean energy to the increasingly hungry metropolises of the East coast. Here is the Chinese contradiction: first in the world for emissions, but first also in the green energy production.

China generates more solar energy than any other country, and new wind farms in 2020 were three times more than those built in any nation. Sign of where the Dragon wants to go. But we need to do more. “China is in such a growth phase that it is calling into question the progress made so far,” recalls Li Shuo of Greenpeace China. “The solution is to put an end to fossil fuels, but acting too fast is still perceived as political suicide.”

India, which produces 7% of all greenhouse gases globally, is also trying to boost. Here, 64% of the electricity comes from coal. With its ambitious “Atmanirbhar Bharat” project, the Modi government is aggressively investing in wind and solar power. As a result, from 2008 to 2018, the use of renewable energy marked a + 17%. A revolution that, however, is still too dependent on imports from China at the moment.

The first moves were to impose an import tax of 15% on solar panel components. The second was that of customs sanctions that from April 2022 have taxed solar modules by 40% and solar cells by 25%. All this is aimed at discouraging Chinese imports and providing more excellent guarantees to small and medium-sized enterprises. But the truth is that India cannot find cheaper alternatives to Chinese imports and will be forced to continue its dependence on what is becoming an increasingly irrepressible enemy.