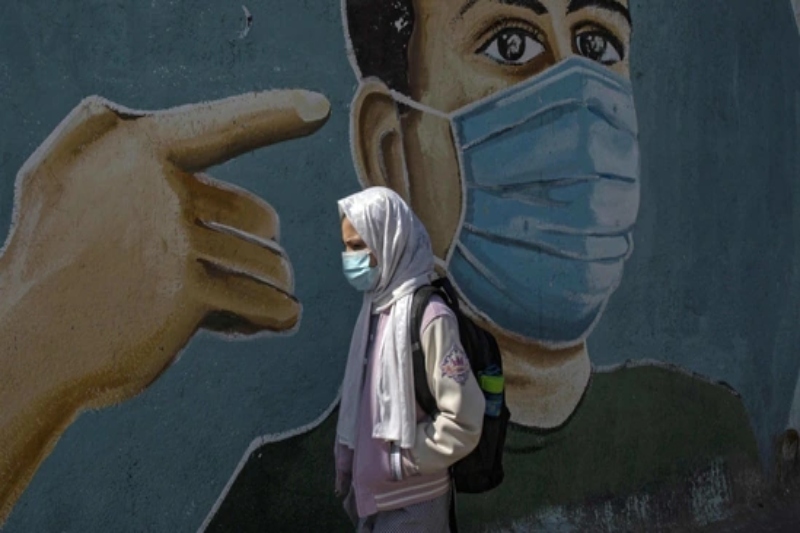 As peace finally descends over Gaza and Israel, it is starting to look like business as usual. Almost 1000 merchants and 350 senior Gazan businesspeople have now been allowed to move into Israel for business purpose.

Post the 11-day war between Israel and Gaza’s Hamas rulers, the trade movement between the two had seized to exist. Exports from Gaza Strip into Israel will now recommence through Kerem Shalom crossing and imports from Israel into the Gaza Strip will also be expanded.

This authorization has come literally after a gap of a year. Most of the movement will include equipment and goods for infrastructure restructuring. According to COGAT (the Coordinator of Government Activities in the Territories), the Israeli military body responsible for civil affairs in the occupied Palestinian territories, there is need for caution into this new found relaxation. It should be considered conditional on the continued preservation of the region’s security.

Additionally, Covid-19 restrictions will continue to apply. Only those who have been vaccinated and/or recovered can make use of the movement.

A fragile truce has largely held following 11 days of deadly conflict between Israel and Hamas in May, although sporadic incendiary balloon launches from Gaza have triggered Israeli retaliatory fire.

There were more lives lost in Gaza than in Israel, something that has been side stepped as an issue completely. According to official World Bank estimates, the impoverished Gaza strip would require as much as $485 million in aid over two years to recover from the fighting, including for repairs to damaged infrastructure and reinstating essential services. More than 60% of Gazans were “food insecure.” The war was known as the Operation Guardian of the Walls led to severe damage to Gaza people. Since the trade movement has been opened, Israel continues to control two of the three land crossing into Gaza. The third crossing, Rafa, still remains under Egyptian control.  Israel closed both its crossing during the Gaza war and has been under pressure to fully reopen them since the ceasefire.