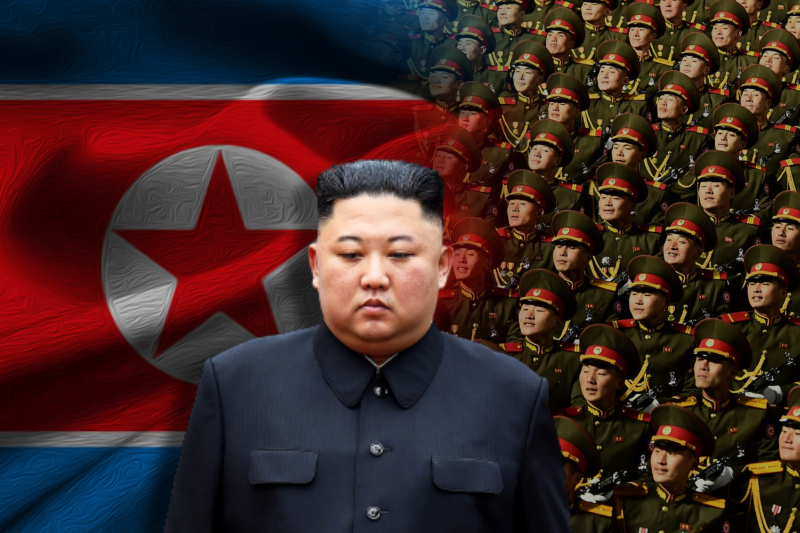 Early this year, the Workers Party of Korea was told by Kim Jong-Un that the economic emphasis would shift from the military. They were inclining more towards the civilian sector as focusing on the military lets them consume more than half of the national budget.

The announcement of downsizing the military focus also included another important statement which read that there will be a reduction in the number of troops and the terms of service would be cut from thirteen years to eight for men, and from eight to five for women. With just a little hope to continue maintaining a decent livelihood, thousands of military men have been discharged and sent to work in coal mines. Some have taken an easy route and joining bandits.

This change in shift has broadened the scope for the civilian population to have more access to rice and cornmeal. With an arsenal of nuclear weapons, Kim Jong-Un has little concern that South Korea or the US will use a weakened military as an opportunity for an invasion.

During the cabinet meeting in February, the officials addressed the economic stresses that were failing to devise a workable program to rejuvenate the economy. Taking more control and power in the hand, Kim Jong-Un has taken an added responsibility of uplifting the economy along with challenges of famine, U.S. sanctions, and the COVID-19 virus.

As members of the Moon Administration celebrated the warming relations, the DPRK military added a chill to the diplomacy by implying that it is preparing to implement urban guerrilla warfare in the South. Since Moon Jae-In is the more desperate and willing to shift his course, he came forward to impose freedom of speech restrictions on South Koreans by punishing anyone sending balloons to the people in North Korea.