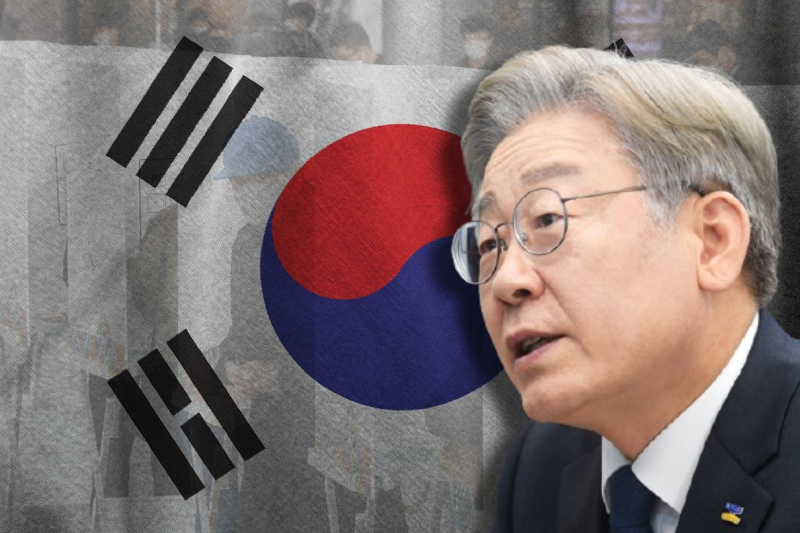 South Korea – Lee Jae-Myung became the presidential candidate for South Korea’s ruling party. Though it is very controversial to have him as a ruling candidate, the party is just hoping to overcome a property scandal and gather national support while conservative opponents go around spreading rumors and defaming Jae-Myung.

Being the governor of Gyeonggi province, Lee was an outsider for the party and faced challenges to earn a trustworthy position during the incumbent of President Moon Jae-in. During these elections, the local media dig the stories of all the leaders so that a scandal or image distortion could be done. Instead of focusing on key policy issues that they are talking about, the public is tilted towards the burning heat.

However, candidate Lee has now become embroiled in a potential embarrassment concerning a development project in Daejang-dong, which is a suburb of Seoul.

Back when Lee served as a mayor of the city, he converted the private-sector project into one led by the local government and chose the contractor through a competitive bid. But it is in rumors that the companies in the consortium that won the contract were an ex-journalist and a close friend of Lee. As a result, that firm gained huge profits on only a small investment.

Reviving the issue again, a candidate from People Power Party has jumped on the issue, raising allegations that Lee’s son as well secured a job at a company, which was directly involved in the project.

In September, members from the Lee government took a stern platform and addressed the public denying all the allegations. They clarified by stating that initially the project was promoted by public developer Korea Land and Housing but was transferred to the private sector through an illegal lobbying campaign. As then-mayor, Lee handed the project back to the public sector and restored the balance.

Lee mentioned that it is a model public project that yielded 550.3 billion won in revenue from the project to the local people by supplying rental housing and the development of parks.

Lee gave his acceptance speech after winning the elections and stated that next year’s election represents “the ultimate battle against the corrupt establishment.