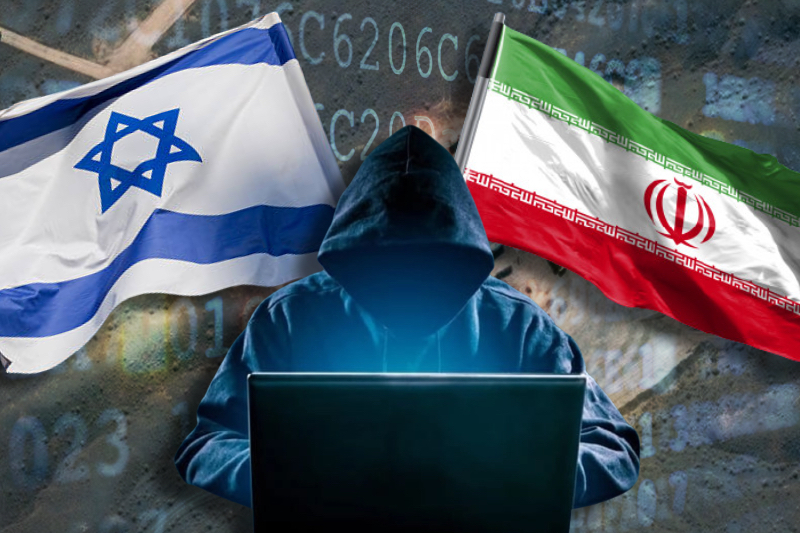 Iran’s nuclear facility sabotaged in a cyberattack: Could Israel be involved?

Iran’s nuclear facility sabotaged in a cyberattack: Could Israel be involved?

Iran’s nuclear facility was ‘sabotaged’ in a cyberattack, probably carried out by Israel. The timing of attack that led to power failure at Natanz nuclear reactor facility, south of Tehran, on Sunday appeared to be well planned and took place just a day after it unveiled new uranium enrichment equipment. It was called an “act of terrorism” by Iran’s top nuclear official Ali Akbar Salehi. He, however, did not blame any country for the attack, Israel appears to confirm claims that it was behind the attacks.

The attack took place few hours after scientists at the Natanz reactor restarted spinning advanced centrifuges in order to speed up enriched uranium production. As the authorities in Iran scrambled to contain the large scale power blackout at Natanz, nuclear chief of Iran said a response was warranted against the executors of attack. Meanwhile, the Atomic Energy Agency of Iran confirmed that attack has damaged electricity grid at the nuclear site.

The latest addition at the facility of enrichment equipment is considered to be a pivotal development in Iran’s nuclear programme.

Aviv Kochavi, Israel’s defense chief said that Iran’s “operations in the Middle East are not hidden from the eyes of the enemy”. Interestingly, Israel doesn’t appear to hide behind a curtain or deny the claims of its involvement, nor does it impose any censorship restrictions as it has done earlier on various apparent attacks targeting Iran’s nuclear programme. Public radio of Israel took an unusual step of claiming that Mossad Intelligence Agency has played a key role in the cyberattack at Natanz reactor facility.

Israeli Prime Minister Benjamin Netanyahu said later on Sunday, “The struggle against Iran and its proxies and the Iranian armament efforts is a huge mission.” He added, “The situation that exists today will not necessarily be the situation that will exist tomorrow.” No explanations were given on this cryptic statement.

Iran’s nuclear programme has always posed as an existential threat to Israel, making Iran the top target of Mossad Intelligence Agency of Israel. The cyberattack is only another in a series of such exchange of attacks between the countries. The war between the countries has been escalating across the Middle East for over a decade now. The clashes and attacks have ranged from shipping strikes, execution of top Iran’s nuclear scientist, airstrikes against Iran proxies in Syria, and also latest oil spill in northern Israel.