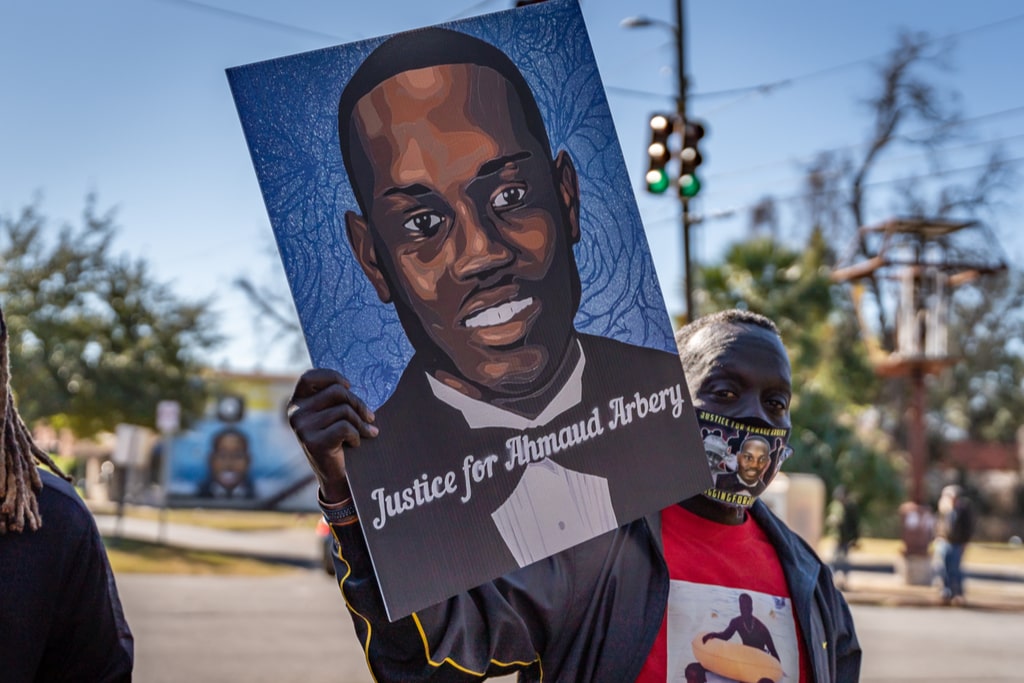 A wave of revolution was brought by fatal shooting of Ahmaud Arbery, a jogger, in February 2020 by a white man who pursued Arbery over burgular suspicion and fatally shot him. That incident has brought in US state of Georgia to abolish Citizen’s Arrest Law, an American Civil War-era legislature that allowed citizens to arrest suspected criminals. The very law that gave Greg McMichael and his son Travis McMichael right to pursue and shoot dead Ahmaud Arbery, a black man while he was jogging in his neighborhood.

The encounter had nation’s attention as another neighbor William Bryan joined the chase of Arbery and recorded the whole unfolding. Prosecutor had used reference of Citizen’s Arrest Law to justify the shooting, triggering outcry to revoke the much criticized law. This pushed lawmakers to repeal the law made in 1863 that gave Georgians a ‘right’ to arrest anyone who they believed had committed a crime. A very thin line! This law rounded up escaped convicts but at the same time justified ‘lynching’ of African Americans.

All 50 US states have their own law that’s a version of Georgia’s Citizen’s Arrest Law. On Monday, by signing the bill, Georgia’s Republican Governor Brian Kemp made it the first US State to repeal the law. “Today we are replacing this Civil War-era law, right for abuse, with language that balances the sacred right of self defence of person and property with our shared responsibility to root out injustice and set our state on a better path forward,” Gov Kemp said.

Mr Arbery’s mother, Wanda Cooper-Jones, hoped the bill would save thousands of American lives, especially of people of color. She said, “I think that the signing of this bill will make people think before they take action into their own hands. Unfortunately I had to lose my son in this manner but with this bill being in place, I think it will protect young men if they’re jogging down the street.”

Greg McMichael, 65, his son Travis McMichael, 35, and neighbor William Bryan who filmed the whole incident, have been charged for murder. They are currently awaiting their trials scheduled for October this year. They also have been charged with federal hate crimes and attempted kidnapping. The three have pleaded not guilty for the shooting.