Home » US Elections and chaos of mail-in ballots: Republicans steer in commotion with illicit ballot boxes in California
By    Freelance Writer      October 15, 2020 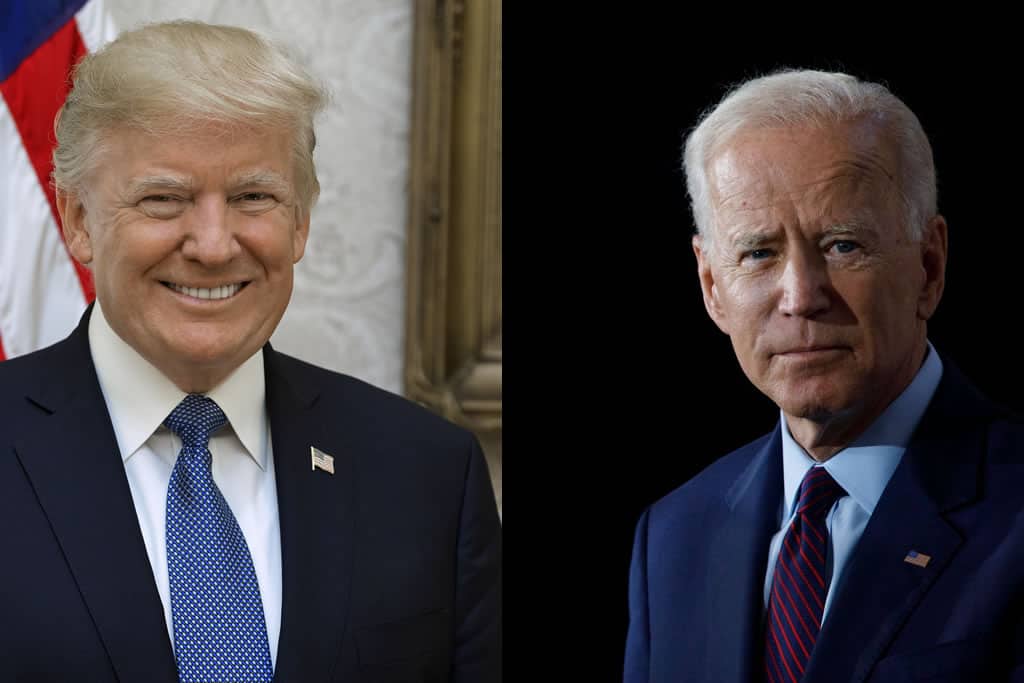 US Elections and chaos of mail-in ballots: Republicans steer in commotion with illicit ballot boxes in California

The controversies and tumult surrounding mail-in ballot system in round-the-corner November Presidential Elections don’t seem to subside any time soon. The latest addition to the plethora of polemics took place in California where Republicans have installed dozens of illegal ballot boxes that the state officials say are unauthorized. In a violation of state laws, Californian Republicans started the debacle which has injected a spewing chaos into the historical US Presidential Elections that are at the centre of global stage in an unprecedented manner.

This year the people are more interested in mail-in voting due to Coronavirus but GOP is working hard to steer the ship the other way. Since the beginning of election cycle, Trump administration is attacking and questioning the integrity of mail-in ballots and is fighting courts to rule against it. The California incident is latest addition to Republican’s desperate attempt to harm the drop box system. The introduction of unauthorized boxes in CA is problematic for voters.

California state is mailing ballots to all the registered voters in state this year, which means that voters can either mail in their ballots or return them at official ballot drop boxes. To ensure there is no forgery of votes a special anti-fraud safeguard system has been built into the system. This will check that ballots are filled by the right user. Also the dropboxes would be ensured to be free of any tampering. The California Republican Party set up dozens of illegal and unauthorized ballot dropboxes in in four counties in South California. The party says that this was done to legally collect and return people’s ballots.

The Election officials have expressed grave concerns over the fake ballots installation in the counties. Governor of California, Attorney General and Secretary of State, who are all Democrats, have condemned the act by Republicans in the state. Letters of cease and desist have been sent to GOP in state to remove the installed “deceptive” dropboxes by Thursday. On Wednesday, calling for the showdown in the state, GOP has refused to comply with the cease and desist order.

Dissecting the incident in California, the Republicans claim of doing so with sole objective of collecting people’s ballots through installed makeshift dropboxes and return them to election officials. These dropboxes were seen in more pro-conservative areas like in front of churches and gun shops, an indication of attempt to boost votes from GOP supporters. Democrats however allege that it was an attempt by the GOP to rig the elections. California Governor Gavin Newsom said that this latest incident is a proof that Republicans would “lie, cheat, and threaten our democracy all for the sake of gaining power.” However, there is no evidence of ballot tampering. The Republicans have denied all the allegations and have blamed Democrats of hypocrisy.

The Californian law states that this act was illegal and may attract an investigation. Coming days would reveal whether this dispute will flare up into a major showdown politically, or an investigation follows or if Republicans withdraw without major hullabaloo. It is also possible that California was just a testing ground for Republican’s strategy – a possibility after they sent out fake poll watchers to Philadelphia voting areas. If true, then it would be a sinister and desperate move by GOP and Trump administration to steer elections to their way favourably.