Home » Why the African evangelicals are supporting Trump despite his contemptuous remarks on the continent
By    Freelance Writer      October 15, 2020 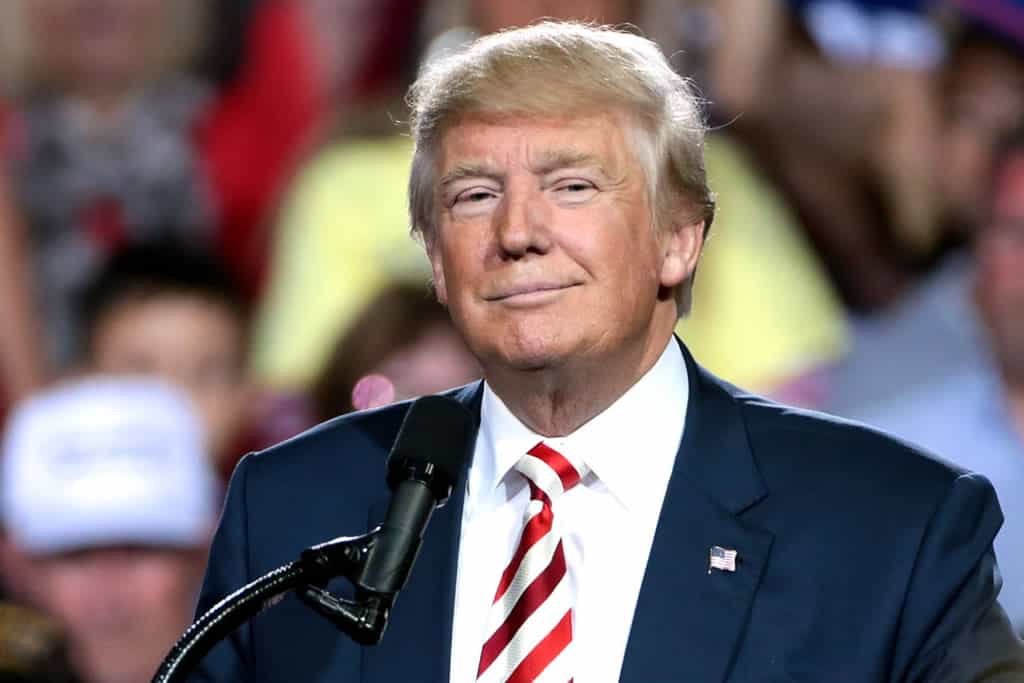 Christians in Africa are among the most strong and surprising group of supporters of US President Donald Trump who are praying for his win in November elections. This is despite the fact that the President has been quite vocal with his derogatory and belittling remarks on the continent.

Nigerian Pastor, Chris Oyakhilome, a famous televangelist said in a June sermon, “Pray for him because when God places any of his children in a position, hell sometimes would do everything to destroy that individual.” He also said that the critics of Republican president dislike his supporters. The pastor’s broadcasts are popular across the world, including the US. He said, “They are angry at Trump for supporting Christians, you better know it. So the real ones that they hate are you who are Christians.”

The card of religion and Christianity and God has been in Trump’s court when it comes to African countries like Nigeria and Kenya, where he is quite popular contrary to the polarized image he has established in rest of the world. In January the Pew Research poll released Trump’s popularity figures. The supporters don’t seem to be bothered how Trump reportedly called all the African countries as “shitholes” back in 2018.

The fact that both Kenya and Nigeria are deeply religious countries has been reason for Trump’s popularity and support here. South of Nigeria has major churches, and Kenya is a country where politicians attend church sermons to meet their supporters. Religion plays a major role in these countries.

Trump has also gained support among the evangelical Christian groups in the continent due to the common stand against abortion, gay rights, and support for Israel. This was also why despite his Kenyan heritage former Democratic President Barack Obama didn’t win support among these African nations for his liberal views.

Richard Chogo, pastor at Deliverance Church in Kenya has praised Trump for his stand against contraception services in many African countries and cutting their funding of groups like Marie Stopes. He said for Obama’s standing, “The Obama administration had been pushing a liberal agenda here in Africa and that agenda was of concern to some of us Christian leaders. It was a relief that during Trump’s time he’s taken a bit of a back seat.”

Pastor Chogo has dismissed the Black Lives Matter (BLM) movement as being “detoured from its vision” and has backed President Trump. He believes that his shortcomings should be ignored for the “common good”. He argues, “Are other people of colour less victims of racism? Is the life of an average black person better today than seven years ago? Or is the average black person worse off today under President Trump than during Obama’s presidency when BLM started?”

Trump has not left any opportunity to cash in on this support. He recently addressed his Christian supporters in tweets saying that this elections religious freedom and abortion are at stake. The evangelicals in Africa are calling winning of Trump as God’s will.

COVID-19: calls for total closure in the UK
US Elections and chaos of mail-in ballots: Republicans steer in commotion with illicit ballot boxes in California
Subscribe
Login
0 Comments
Inline Feedbacks
View all comments