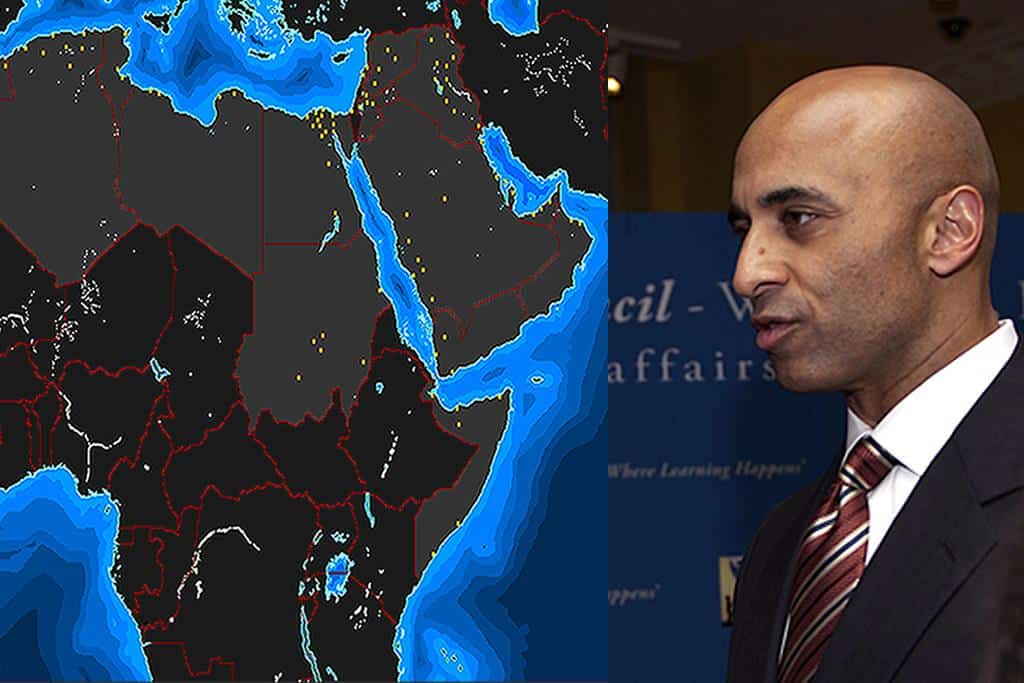 The UAE Ambassador to the United States and Minister of State, Yousef Al-Otaiba, wrote for the first time on the front page of the Israeli newspaper Yediot Ahronot, an article to address the Israeli people and their decision-makers on the risk of Palestinian territories’ annexation. This move, planned from early July, would represents the destruction of any further rapprochement between Israel and the Arab world.

“A unilateral and deliberate act, annexation is the illegal seizure of Palestinian land.  It defies the Arab – and indeed the international – consensus on the Palestinian right to self-determination.It will ignite violence and rouse extremists.  It will send shock waves around the region, especially in Jordan whose stability – often taken for granted — benefits the entire region, particularly Israel.” Ambassador Al-Otaiba warned.

His message was clear and straightforward, and his article formed widespread interest and evolved like a road map for peace. “For years, the UAE has been an unfailing supporter of Middle East peace.   We have promoted engagement and conflict reduction, helped to create incentives-carrots rather than sticks – and focused attention on the collective benefits for all parties.” He says, adding that the UAE consistently and actively opposed violence on all sides:“we designated Hezbollah a terrorist organization, condemned Hamas incitement and denounced Israeli provocations”.

Al-Otaiba’s article won the attention of Israeli and Western public opinion, so much that there are already those who think of a new peace plan led by the Emirates.The ambassador, addressing the people of Israel directly in a calm, almost fraternal tone, convinced the Israelis to review any step, and this is what the American writers went to by taking into account Emirati warnings.

The United Arab Emirates has understood that hate speech and violence lead to nothing, preferring the diplomacy of the compromise for peace between peoples.Populist speeches towards the Palestinian cause does not reach any solution, and therefore, UAE diplomacy tended to address the Israeli public. “I worked closely with the Obama Administration too, including on a plan for confidence building measures that would provide substantial benefits to Israel – improved links with the Arab states – in return for greater autonomy for and investment in Palestine”. The ambassador wrote, affirming that annexation will certainly and immediately upend Israeli aspirations for improved security, economic and cultural ties with the Arab world and with UAE.

“Our shared interests around climate change, water and food security, technology and advanced science could spur greater innovation and collaboration. As a global airline, logistics, educational, media and cultural hub, the UAE could be an open gateway connecting Israelis to the region and the world.” Al-Otaiba added. UAE has employed its network of diplomatic relations against Netanyahu’s expansion of the occupation of the Palestinian territories, and has not used it to serve an anti-issue agenda. But prepaid journalist and media outlets financed by the Muslim Brotherhood organizations altered the UAE diplomatic article to serve their party’s agenda and turned a blind eye to the goals Al-Otaiba sought.

The Gulf country knows that politics is the art of the possible and this is achieved by the UAE leadership. Israel wants to establish relations with Arab countries, but from the point of view of Emirati diplomacy, this should not contradict with Palestinian rights and Israeli intentions to expand the annexation of lands. Al-Otaiba’s message to Israeli people only confirms that the UAE is keen on the stability and security of the MENA area, and to lead this tense region into a starting point for global successes.