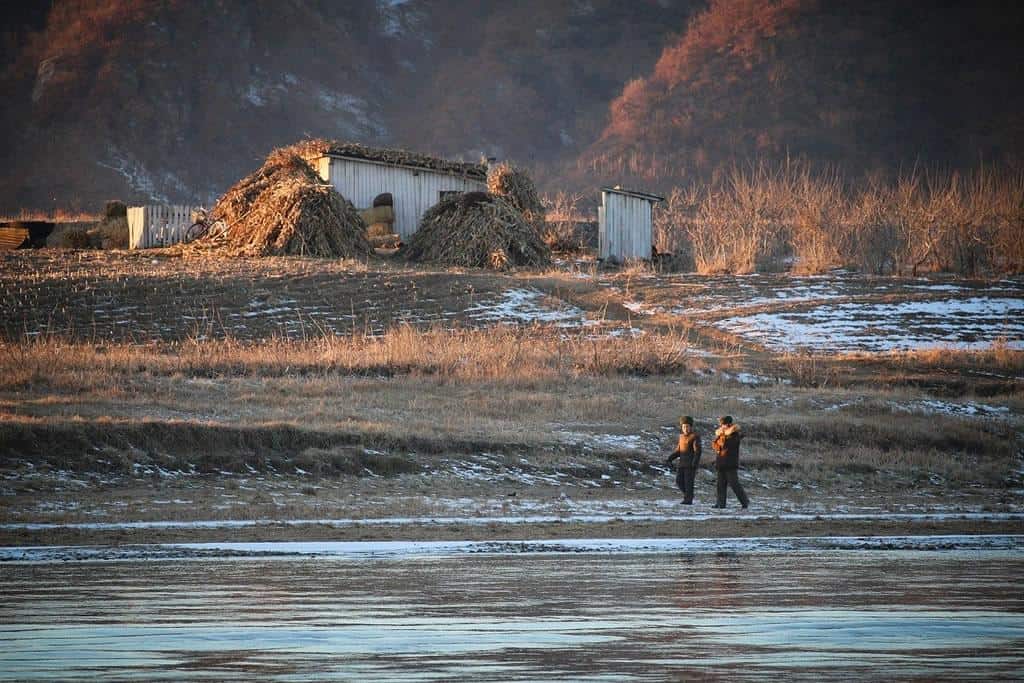 Just a few hours after North Korea threatened to send in military troops across the heavily guarded border, it blew up the liaison office with South Korea in Kaesong.

The liaison office was built near the North Korea’s border town of Kaesong in 2018 to help the countries communicate, especially during a state of war. It was a result of successful talks between North Korean leader Kim Jong-un and South Korea President Moon Jae-in.  Since January 2020 however, it has been empty due to the coronavirus induced restrictions.

South Korea has responded to this action by North Korea warning that it would “respond strongly” if North Korea “continues to worsen the situation.” South Korea said over the latest development, “The destruction of the office abandons the hopes of everyone who wanted the development of inter-Korean relations and peace settlements in the Korean peninsula. The government makes it clear that all responsibility of this situation lies in the North.”

Background of the increasing rift

The tensions between the countries have been on a rise since weeks over defector groups in South sending propaganda across the border.

The anti-Pyongyang propaganda leaflets being sent by the defectors’ groups to North Korea across the borders haven’t gone too well by the country leading to the rapidly escalating situation.

Why the North blew up liaison office?

Kim Yo-Jong, sister of North Korean leader Kim Jong-un had threatened of demolishing the “useless” office on weekend. She is being viewed as a strong ally to the leader with an increasing influence.

On Saturday she said, “Before long, a tragic scene of the useless North-South joint liaison office completely collapsed would be seen.”

So why did North Korea decide on acting on the situation now? There are many possible scenarios being interpreted by Seoul.

One probable reason, but that is more likely an excuse, is that Pyongyang is blaming Seoul of its inability to curb the anti-regime propaganda leaflets passing across the border by the defectors. The leaflets were blamed to give North Koreans a reason to “rally around”.

This “leafleting” has widened the cracks in North Korea system as the leader has failed to bring economic prosperity in country since his regime beginning in 2011. The international sanctions strictness remains a major concern too. Furthermore, the Covid-19 pandemic hitting the rural North Korea has given the citizens a reason to voice their protest – something feared by the leadership tremendously.

This escalation of situation by blowing the liaison office might be a way to “punish” South Korea and gain a leverage in future peace talks. It can also be an attempt to gain a stronghold back in the country with fear and panic spreading.

UAE Ambassador to the US urges Israel to avoid conflict with the Arab world
COVID-19: Low cost Dexamethasone proves to be first life-saving drug