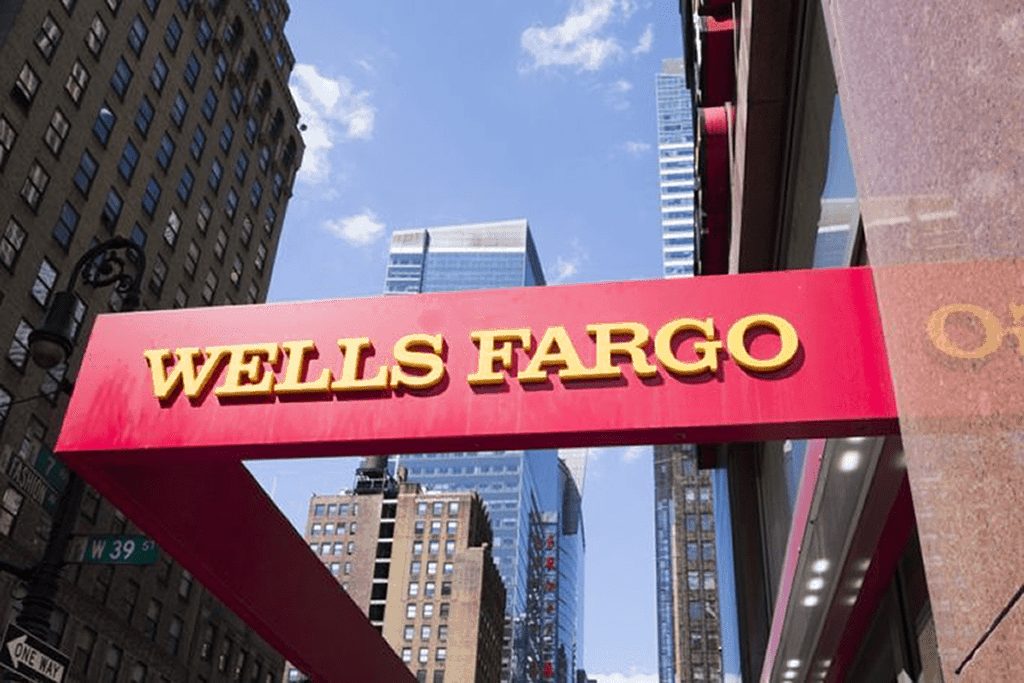 An American bank Wells Fargo & Co has finally agreed to wrongdoing in the form of pressurizing employees in a fake accounts scandal. This was long pending case with the US Justice Department and Securities. The San Francisco based bank has now agreed to pay $3 billion (2.3 billion pounds) to resolve criminal and civil probes against it. It was accused for fraudulent sales practices and has admitted to the same.

The bank will also enter into a three-year deferred prosecution agreement during which it will continue to cooperate with any ongoing government investigations, Justice Department officials have confirmed in a media statement.

Wells Fargo &Co admitted that between 2002 and 2016, it indeed did pressurize employees to meet “unrealistic sales goals that led thousands of employees to provide millions of accounts or products to customers under false pretenses or without consent, often by creating false records or misusing customers’ identities,” the department confirmed it their media address.

Nick Hanna, U.S. attorney for the Central District of California further added that “this case illustrates a complete failure of leadership at multiple levels within the bank. Simply put, Wells Fargo traded its hard-earned reputation for short-term profits, and harmed untold numbers of customers along the way.”

Strangely, the top management in the bank’s community bank division was aware of this wrongdoing since 2002, and many of these unethical and unlawful activities were simply termed as ‘gaming’ within the bank’s working language.

About $500 million of the penalties will go to the U.S. Securities and Exchange Commission (SEC) to be distributed to investors to settle charges that the bank committed fraud by misleading investors about its sales practices, an SEC official shared with the media.